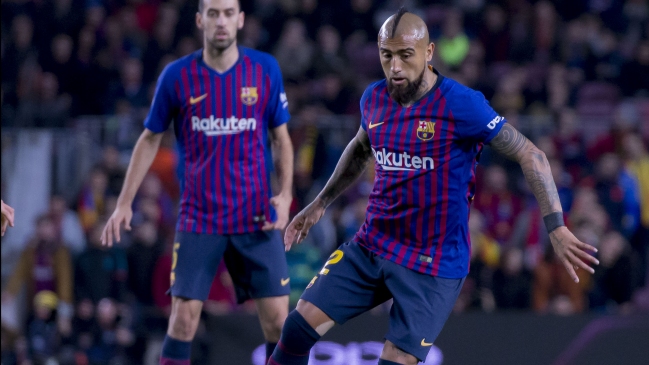 A new day of the UEFA Champions League is waiting for this week, the sixth of the group stage, which will determine the 16 qualified for the second round of the competition and the eight who will go to the Europa League as third in their area.

In this quest, two Chileans will see the action: Arturo Vidal with FC Barcelona and Nicolás Castillo with Benfica; as well as two will see from outside the fate of his squadrons due to his injuries: Alexis Sánchez (Manchester United) and Claudio Bravo (Manchester City).

Check out the schedule for the sixth date of the UEFA Champions League: