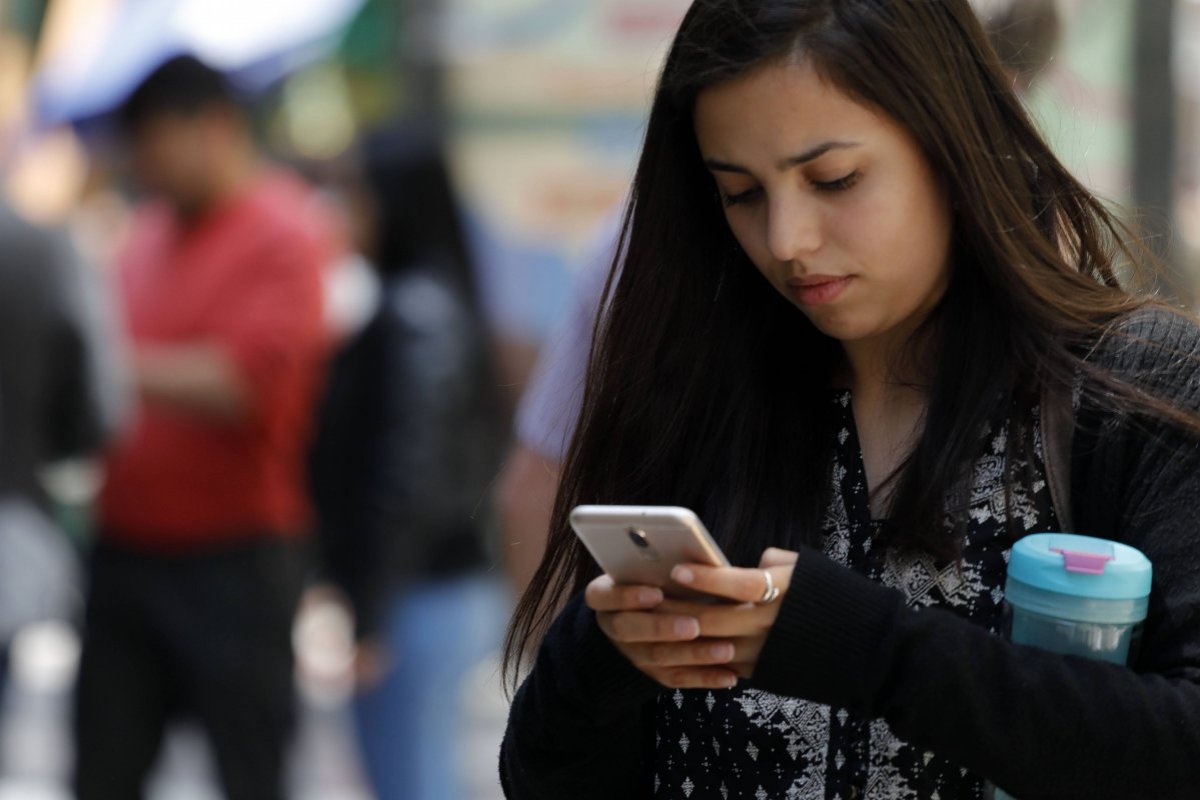 The phone scams in 2018 have been mutating, along with people's knowledge about the different "uncle's stories" that are used, as well as the security measures of the banks. However, according to the IDP numbers, this has not been enough to calm attempts by some people to commit this type of crime. Complaints received by the civil police between January and October 2018 exceed 42.5% of admissions for the entire year 2017.

In total, in the previous year there were 388 complaints for such acts, while in the first ten months of 2018 these have already reached 553 cases.

According to Inspector Rodolfo Jiménez of the PDI's Bridec Economic Crimes Brigade, for La Tercera, the increase in numbers "reflects what has been handled by the education campaigns that were carried out." Previously, people did not denounce this type But today, even the banks demand that this happen, so they start to operate insurance. "

However, Jimenez regrets that, despite the massive spread of these criminal practices, "people continue to fall into history." This, he says, occurs mainly because of the change in the discourse of these criminals.

According to him, the way of operating has been changing. In 2005, fraudsters bought prepaid cards because they had won a supposed sweepstakes. Later, they derived from distressed relatives who needed money. So they became the protagonists of accidents with someone from their neighbors, who demanded money to cover the damage and thus prevent the situation from becoming greater. Currently, says Jiménez, the coup is more linked to Internet sales.

The law punishes them with a small prison sentence, which can reach 5 years and one day, but it depends on the amount defrauded, and the criminal always tries not to overcome it, "he said.

However, there is a consensus that these crimes are mainly the result of prisons, due in principle to the free time prisoners have and access to telephones.

For this reason, Congressman RN Gonzalo Fuenzalida presented a bill that aims to force telephone companies and the Internet to implement the necessary measures to block the signal of mobile service within all penitentiary facilities.

"It has been shown that some prisoners are always looking for new methods to get phones, which ends up affecting the well-known uncle's tale, where nobody is responsible and the victims are completely helpless," said the MP.

He said that "with this project, transferring to private individuals the obligation to avoid signs in prisons and prisons, that is, by assigning responsibility, all kinds of criminal acts will be completed from prisons to the outside world."