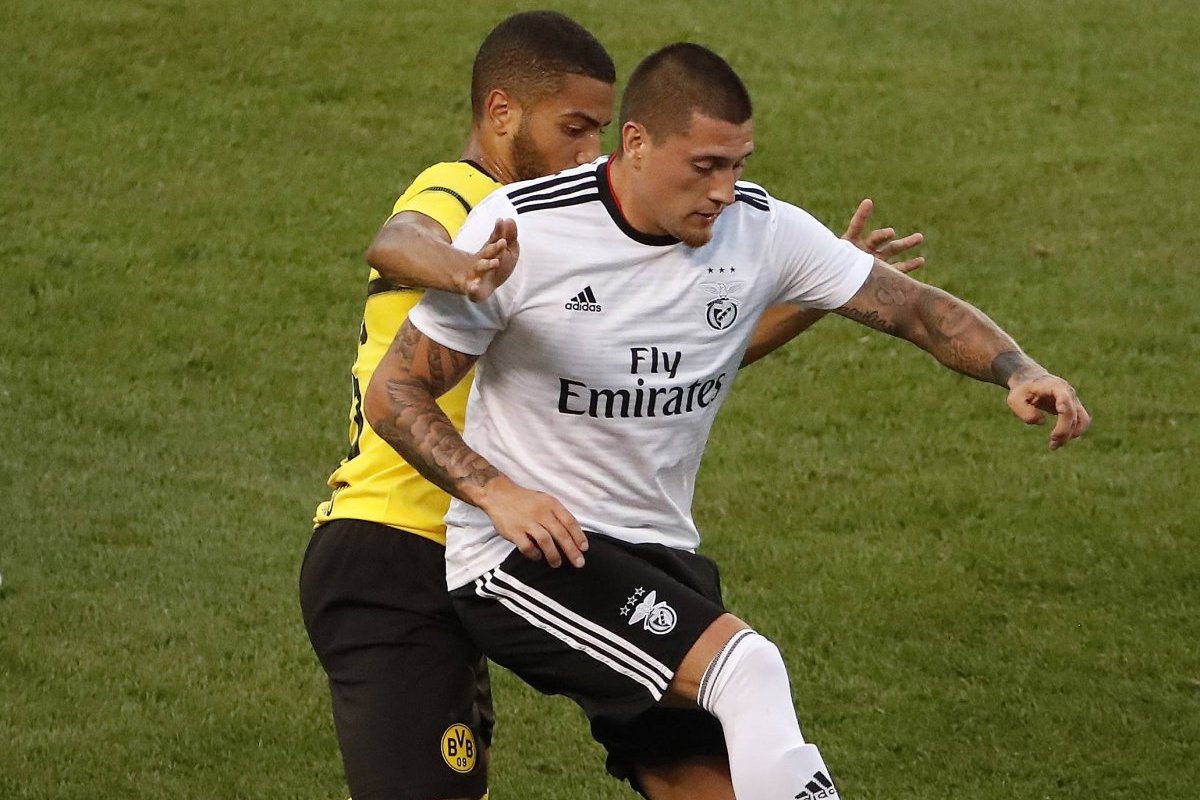 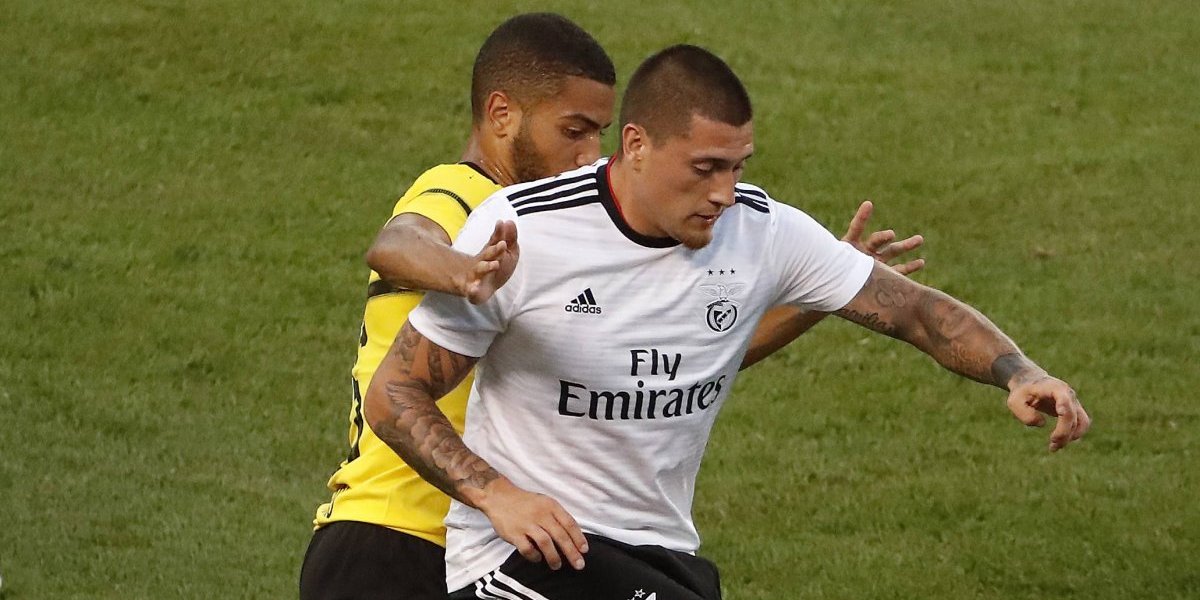 The attacker does not pass anything good / image: AP

Although arrived at Benfica as hiring of stars, the stay of Nicolás Castillo in the Portuguese box was forgotten and It has practically no continuity.

And to make the ram situation worse, now Portuguese Media One Ball sure that the Creole attacker was cut by coach Rui Vitoria. The reason would happen because the Renca native supposedly gave him a "I like" a publication that criticized the strategist of the "Eagles", for which the coach had determined to marginalize the game Sporting Braga.

An example of this would be that one trained in UC he was not even in the substitute bench in the 6-2 victory at Luz Stadium.

With this, the Chilean back to being in the controversy by its activity in social networks, since in his stay in the Pumas of Mexico you were sanctioned with a financial fine after criticizing in the Instagram an arbitration that damaged the feline team against America.

Now in Portugal, there is a new problem that could make it even harder to add minutes to Benfica, where they only played 66 in the two games that have entered since the substitution in the Portuguese League.