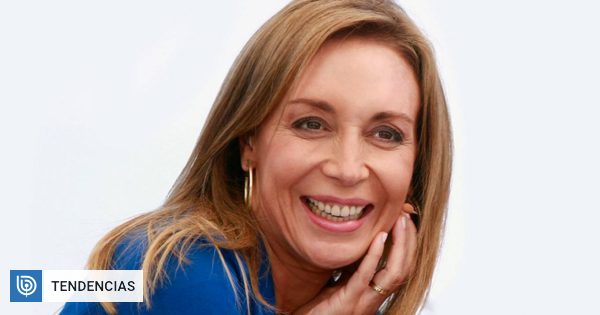 This Tuesday he made his debut La Huincha, the program seeks out humorous talents that Karen Doggenweiler and has done it successfully for the public channel since it has managed to improve the prime public of TVN and became the first trend in social networks.

Between 22:35 and 00:40 hours La Huincha obtained an average online rating of 8.1 points, increasing TVN's by more than 3 points compared to last Tuesday (4.8 points).

In addition, when he competed with the TV series Blood Alliance, between 22:35 and 23:31 hours, TVN was the winner with a average online rating of 8.4 points, while Channel 13 obtained 7.4 units.

In social networks, the label #LaHuinchaTVN also became the first trend in Twitter, leaving behind the mentions obtained by the nocturnal fiction of the 13.

The program has as jurors Eduardo Ravani, Francisca Merino and Álvaro Salas which also generated hundreds of comments on Twitter and managed to be a trend. Actor Rodrigo Salinas also laughed playing a security guard who talked to the participants eliminated at the end of his presentation.

In La Huincha the participants must climb on a mobile platform while presenting their routine in two minutes before the jury that chooses whether or not to move to the next stage. If they are qualified, they must face duels to choose the winners of each chapter that go directly to the galas where they play the option of appearing at the Olmué Festival and the Feast of Independence of Talca.

The first chapters correspond to the stage of cast and will be broadcast until Friday in prime time. Next week, meanwhile, the qualifiers that will have two weekly broadcasts will begin.