The Premier League and Serie A do not stop: The football calendar for the rest of 2018 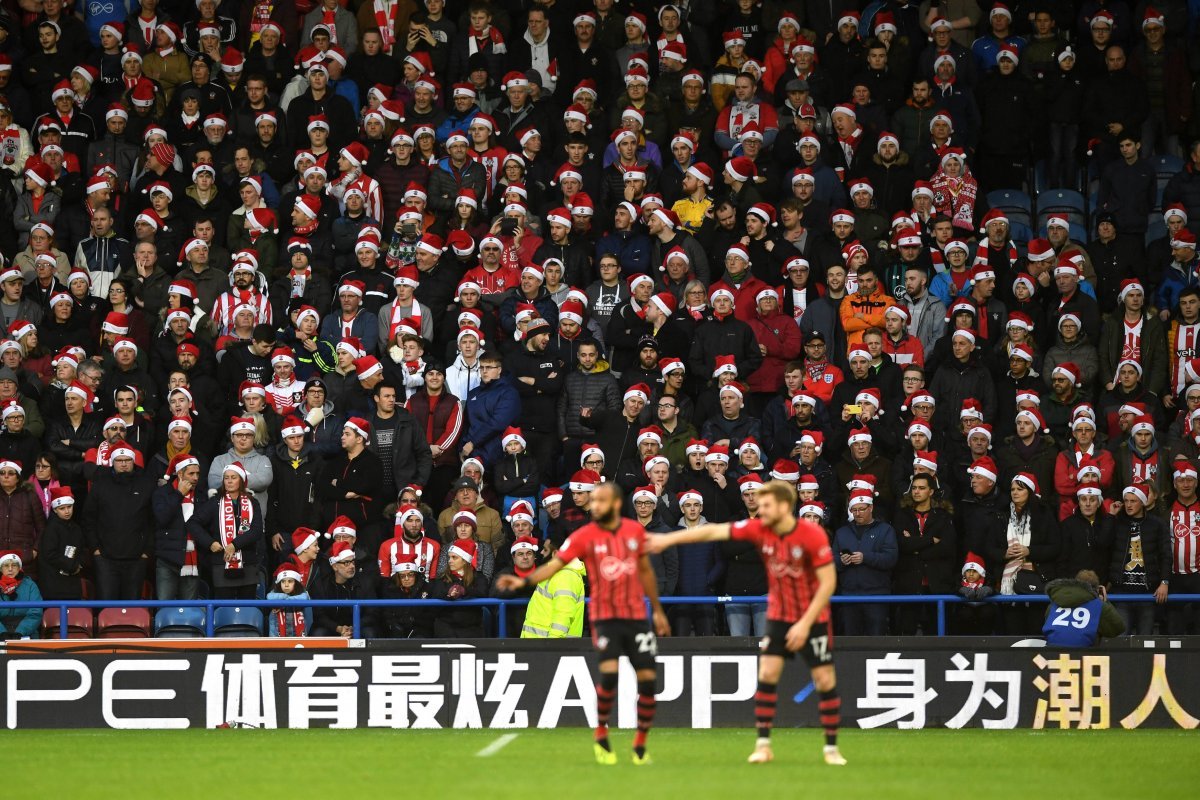 O end of the year serves in the major leagues of Europe to take a break and recharge the energies to face the second part of a demanding season. Taking advantage of the break, players travel to their home countries to celebrate Christmas and New Year, returning to activity between the first weekend of January or the middle of the month, depending on the tournament in which they play.

That, at least, is the case of Germany, Spain and France, since in England and Italy they will not stop and they will have a great schedule in the little left to finish 2018. While Arturo Vidal, for example, enjoys a break with Barcelona to return only on January 2 for training, the Premier League and Serie A players only They had time to celebrate and prepare for the games that will be played on December 26.

In the case of English football, this Wednesday will be the traditional Boxing Day, while the Italians wanted to replicate the initiative and for the first time will play on this date. The truth is that, despite the discomfort of players or technical bodies, fans can enjoy a great football card.

As if that were not enough, the activity in the Premier League and Serie A will not stop after December 26 and next weekend will also have date. There, after the last weekend of the year, the Deserved rest for the Italians and will return to activity on January 19. Meanwhile, English will continue to play on January 1st and 2nd, and then take a break for just under a week.

Fixture for the remainder of 2018