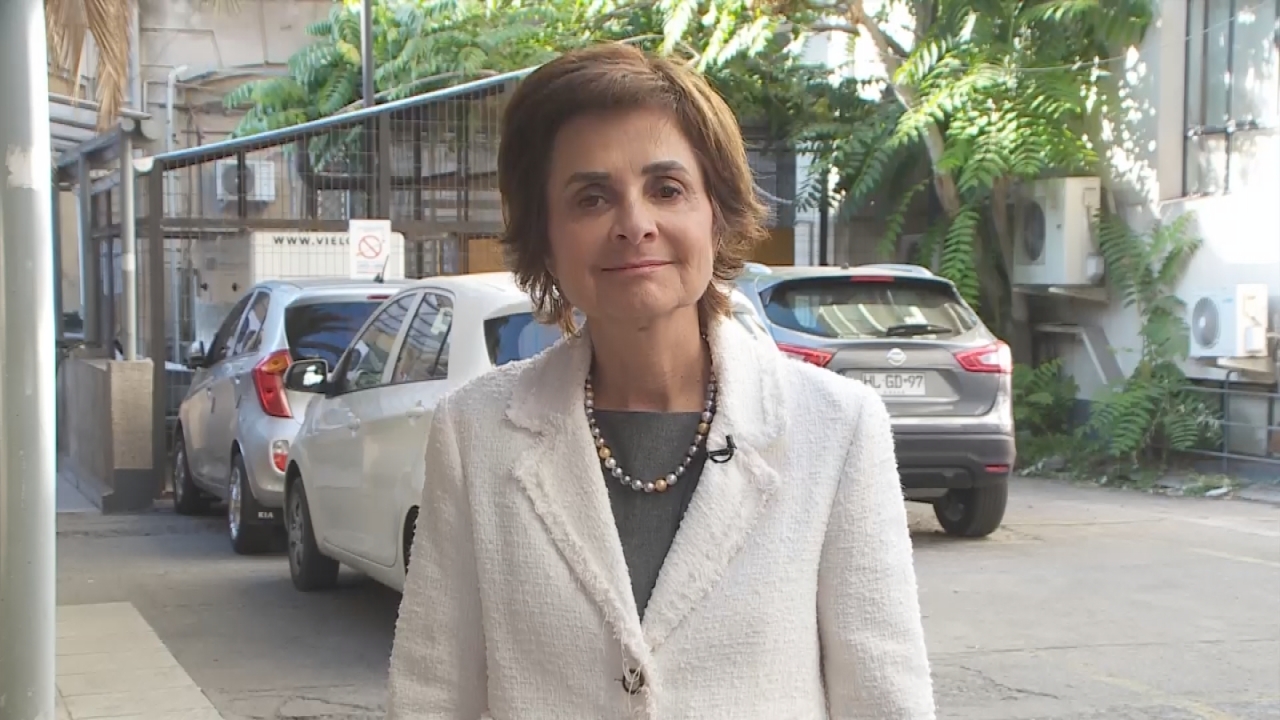 O Ministry of Health launched a where it makes available to the public 60,000 HIV rapid teststaking advantage of the holidays and the big calls in some areas, the authorities will intervene there to make these examinations and to approach the worrying growth in the number of infections.

In this connection, Undersecretary of Public Health, Paula DazaHe commented to CNN Chile that "the first thing is to raise the question about everything that has to do with the prevention and the use of condoms".

You may be interested: PrEP: What is it and how is the pill that prevents HIV and Minsal delivered in 2019?

"The second is to disclose the information that rapid testing is on all primary care, in 98% of the communes is, does not require medical order and the result is in 15 minutes"He reported.

The campaign promoted today by Minsal is aimed mainly at the population between 15 and 29 years old, because "this is the group where HIV has grown the most. The way is to get where they are in beaches, squares and night events," said Daza .

There are about 30,000 people in Chile who are living with HIV who do not yet know it.

"Today we see that there is a decrease in the perception of risk and when this happens, people relax and obviously adopt behaviors that are dangerous," he said.