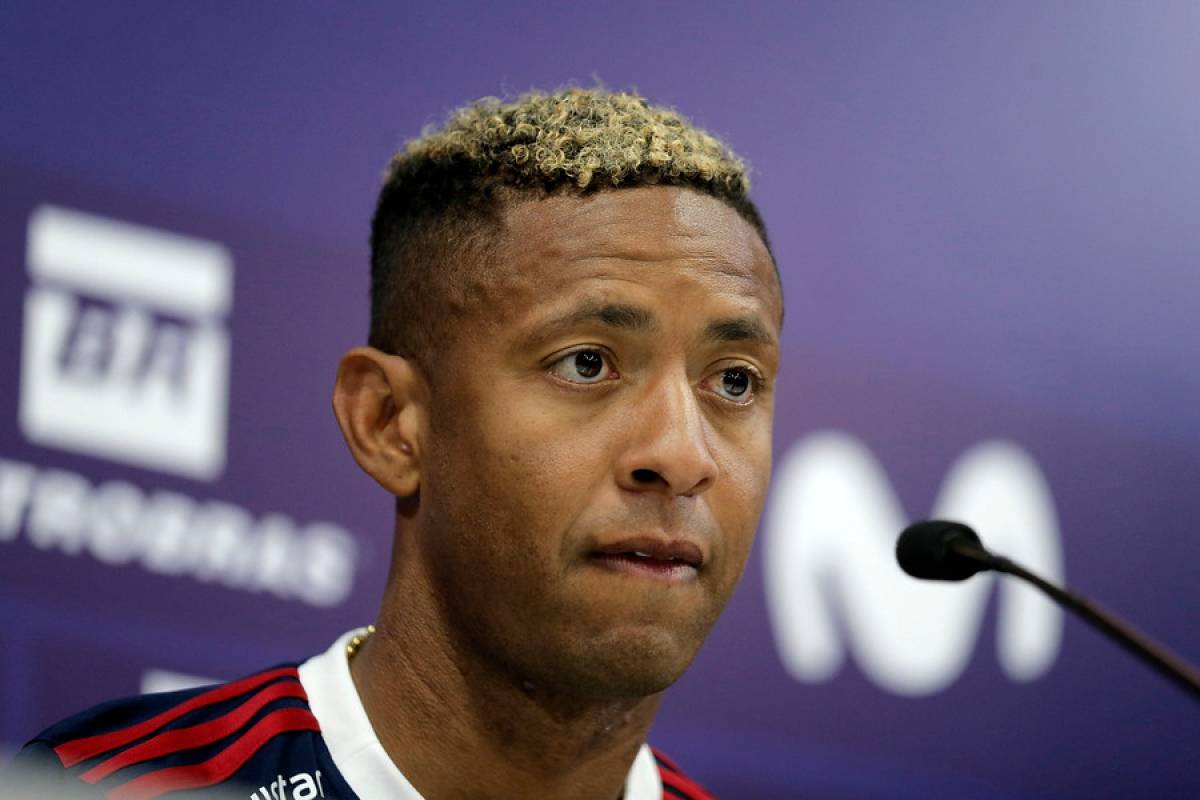 The Panamanian striker Gabriel Torres debuted in University of Chile in a 0-1 loss against Melgar for the second preliminary phase of the Copa Libertadores 2019 and showed good attributes.

The channeler was in the U for three days, but despite this the coach Frank Darío Kudelka sent him into the field and was about to change the story in his income by Angelo Henríquez.

After the game, Torres commented that "sad (for the result), I think in the end the team went out to look for the game, unfortunately we could not convert. You have to correct today's mistakes and try to reverse it next week at our house"

On the subject of height, the former Huachipato determined that "maybe as they know their court, the issue of height for us was a bit complicated, but there is no excuse, we must recover quickly"

And from his performance, he expressed that "unfortunately I could not convert, we have to work to change it. I felt good, the team gave me their support, I went in and tried to do my best. In addition to the few trainings, I could do well and there will be a long week to correct mistakes" 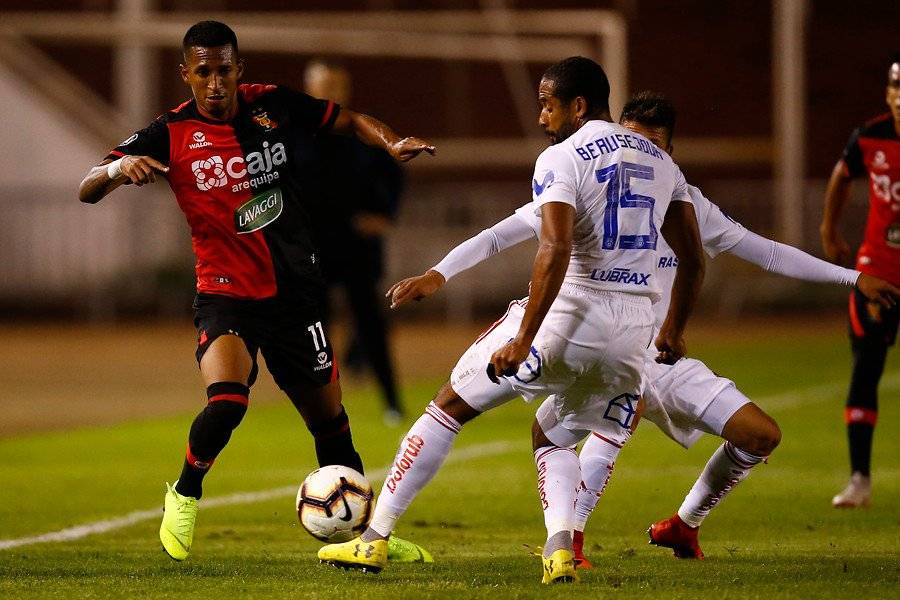 Beausejour did not have a good night / Photosport

Meanwhile, Jean Beausejour – at a press conference – was worried about what was shown in Arequipa but is confident that they will be able to reverse the key at Nacional.

Of the party, Bose said that "the idea was always to impose our terms, with ownership, to put ourselves up, but for different circumstances this did not happen. But there is no excuse"

"The best face of the staff was shown in the last half hour, there is a marvel and what happened to the height, simply the staff prepared to play mentally loudermaybe even with the adverse result, from now on we want to show this face, the final minutes, to impose our terms from the first minute, "he added.