The uncertainty which prevails in the UK due to Brexit has been troubling to many automakers who perform part of their production there. The main example could be the Jaguar Land Rover, which had to fire 4,500 employees, mainly in the country. Now we see another consequence at the industrial and Nissan X-Trail will be discontinued in the UK of its next generation.

The large Japanese SUV so far has been manufactured in Sunderland plant and from there it was exported to many countries. In principle, the fourth generation of the model would continue to be produced there, but the situation has now changed. Nissan announces that the next X-Trail will be made in the Japanese Kyushu Plant and although he does not blame Brexit directly, it seems to have greatly influenced the decision. The brand will also optimize its investments in Europe. 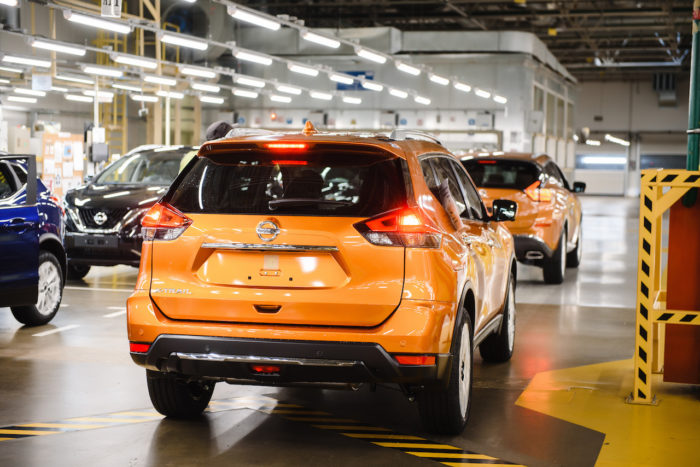 The truth is that Kyushu is the global center for production of SUVs. From there they make the units that go to the Asian markets and also the American version, known as Nissan Rogue. Therefore, it is assumed that it will be cheaper perform all production of the X-Trail in Japan and export it to the rest of the world. It is a major blow to the Sunderland factory, which is the most important for Nissan on our continent, but will not be left empty handed.

The Japanese manufacturer confirmed that the rest of the models will not move of the United Kingdom, at least for the time being. The next generations of Nissan Juke and Nissan Qashqai (both highly successful models) will continue to be made there. To these should be added others like the Nissan Leaf and some Infiniti like Q30 and QX30. This factory also received major investments recently to improve its facilities.