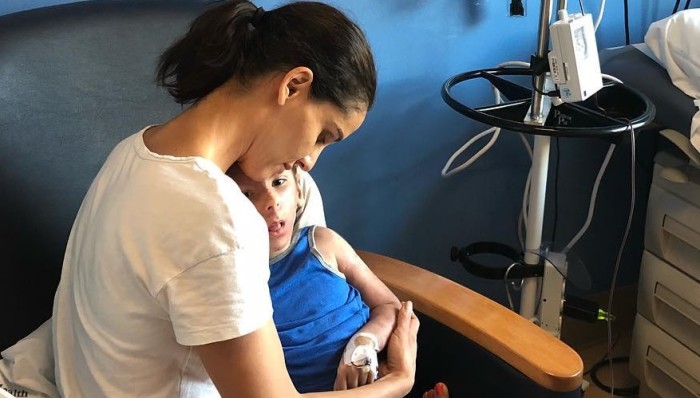 No doubt the year 2018 was marked by several news that overwhelmed public opinion, by the sudden of the unfortunate events.

And is that several TV faces were frustrated dreams of becoming parents for the first time, or have a new member of the family.

One of them was Joyce Castiblanco, married to soccer player Paulo Garcés, who in March of this year had happily announced her fourth pregnancy. However, the following month she shared the sad news that she had lost the baby on her way.

"The star baby is one who is born and dies inside a mother … a being that was, was wanted and wanted to grow but that destiny decided to deny the whole life. Today the star baby keeps shining in the sky and when it is day he takes refuge behind the sun and clouds … yes, those are very soft, those that invite them to jump on them if you could … ", posted on his Instagram account.

Another of the women in the show who lost her baby on the way was the girl Mekano of 37 years, Romina Sáez, who in June confirmed exclusively to Page 7 the bad news. 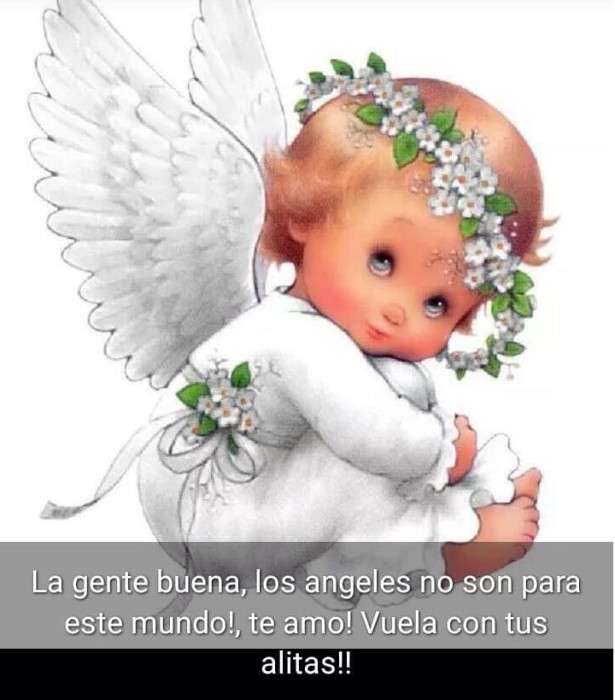 According to the lawyer, she took exams "Very private so that people do not realize, to save the pain, to have to answer now when they ask, because the belly shows, and sometimes people in the street of affection asks' how much do you need to give to light? ', and one does not know what to answer, what to say. So strong is my situation and many other women that the rest does not know ".

Unfortunately, who also happened by the same was the comedian and panelist of the morning of TVN, Chiqui Aguayo, who had announced excited that she was 12 months pregnant. Unfortunately, in July revealed the sad news: "Some time ago I went through the hardest moment of my life, I lost my son, whom we love deeply. In homage to our son whom we will love forever, we are in the process of resuming our life with the joy and love that we have always had your dad and I ", reported in his Instagram account.

A different case was that of the journalist from Chilevisión, Nicolás Gutiérrez, who lost his newborn son last August. The reporter explained to Page 7 that little Vicente had a malformation in his kidneys and that contributed to his poor lung development, in addition to having to be helped by a mechanical ventilator.

Another of the cases that impacted the public opinion was the case of Carolina Eltit, who years ago became known after participating as a panelist the extinct show of farándula, SQP. The journalist managed to get pregnant after a long time of trying thanks to ovodonación, since she was diagnosed with an early menopause at 32 years.

Unfortunately, after being born on September 25 with health problems, two weeks passed away.

It should be noted that little Josefa came without a kidney and the other was very damaged, also had serious heart problems and did not develop well her stomach, among other complications.

Finally, on November 16, the actress Leonor Varela who for five years fought for the health of his eldest son, Matteo, confirmed through his social networks that the little boy had died.

Matteo, suffered from a leukodystrophy, degenerative disease that can exist of several types, however, all are characterized by the same: that the myelin, the white substance that surrounds the neurons and that allows the nervous impulse to be transmitted between them, is formed badly and later it is destroyed, said Emol.

Undoubtedly tragedies, so we sincerely hope that this 2019 is a year that will allow them to alleviate their pain or learn to live with it.