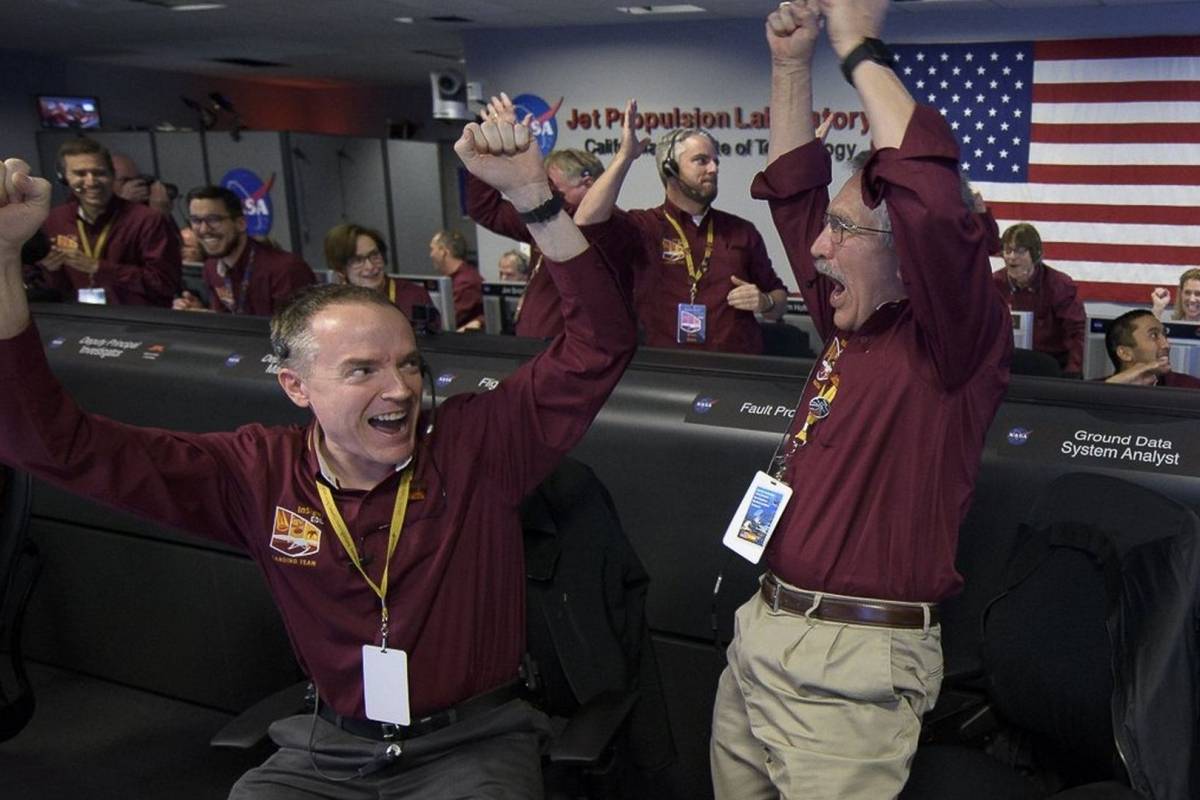 It is the eighth time NASA arrives on Mars, this time with a mission to study the red planet.

After several minutes of suspense, we have that NASA has confirmed that the InSight probe He landed successfully on the surface of Mars and has already sent his first photograph of the red planet.

The event took place at 19:53 GMT after seven years of work and almost seven months of travel through space, where the most complicated were the "seven minutes of terror" of InSight's entry into the planet, especially its descent. and "landing", since unforeseen conditions could have ruined the mission.

Fortunately, everything went according to plan, highlighting the activation of the parachute and the use of retro rockets to reduce the speed from 19,800 km / h to 8 km / h.

Many thanks to my amazing team who took me safely to #Mars. Hear from some of them about how #MarsLanding was tuned in at 2 PM PT (17h ET): https://t.co/oig27aMjZd pic.twitter.com/xbS9W4YFUI

All of these moments of tension were broadcast live and the successful conclusion was celebrated excellently at the NASA Jet Propulsion Laboratory Control Center in Pasadena, California, where they held the first picture sent by the InSight spacecraft. see below: 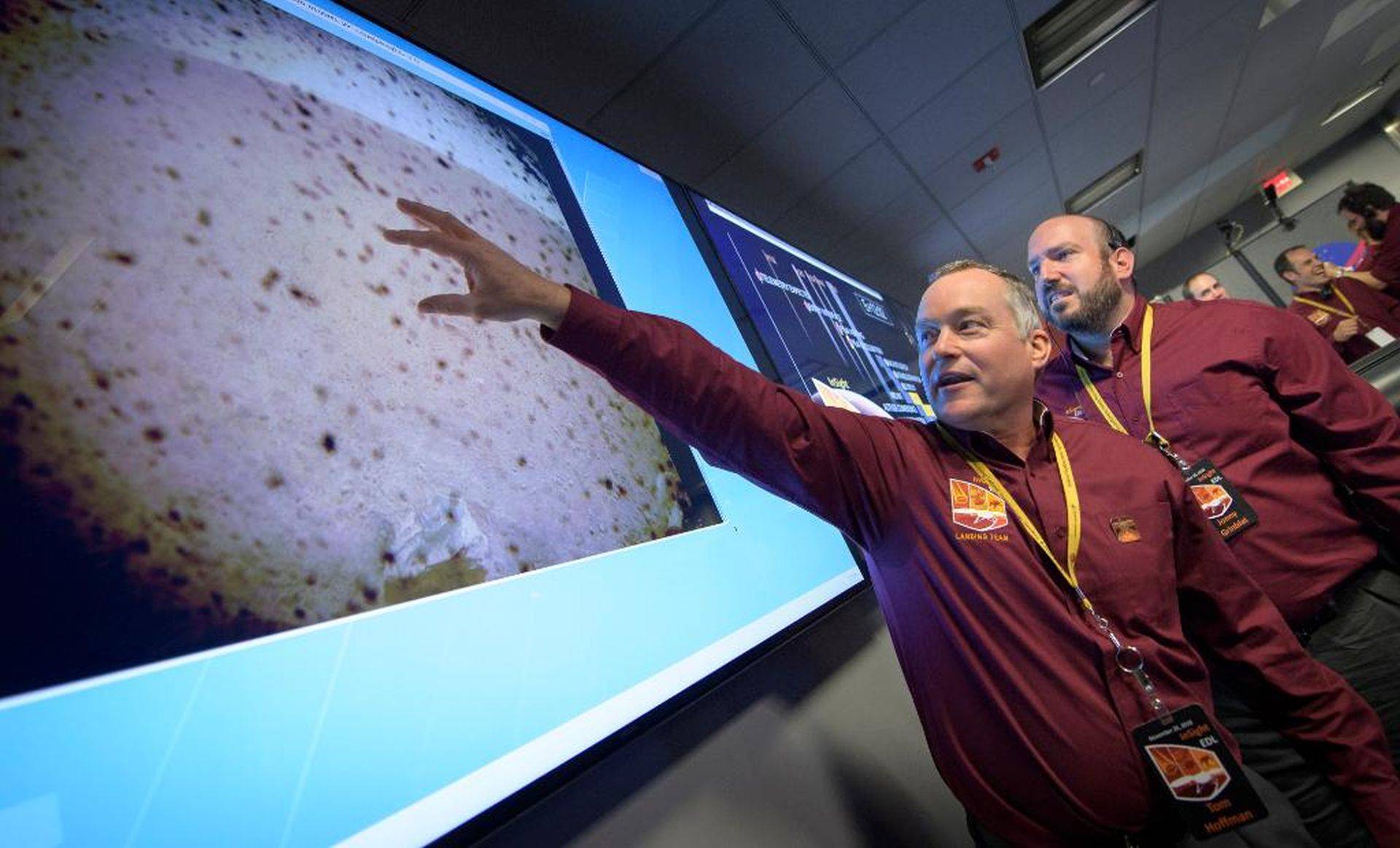 I wish you were here! @NASAInSight sent home his first photo after #MarsLanding:

InSight's vision is a flat, flat extension called Elysium Planitia, but its workspace is below the surface, where it will study the deep interior of Mars. pic.twitter.com/3EU70jXQJw

As discussed earlier, this $ 993 million probe will explore and study the surface of Mars in order to learn important information about how the planet was formed 4,500 million years ago and how it evolved throughout history. For this, the device has sensors and instruments that allow to analyze several elements, including seismic vibrations and the emission of soil temperature.

I'm flying through the Martian atmosphere thousands of thousands an hour. It's really heating up (like 2,700 degrees F / 1,500 C)! Fortunately my heat shield is designed to keep me cool and comfortable. Watch live: https://t.co/oig27aMjZd #MarsLanding pic.twitter.com/99WXofPe3s

WHOOSH! My parachute is out. Time to say goodbye to my heat shield and stretch my legs. #MarsLanding pic.twitter.com/TmcRoB94fU

Time to fire my rockets for the final descent. Less than a minute to touchdown! #MarsLanding pic.twitter.com/1i7Y2tkcRW