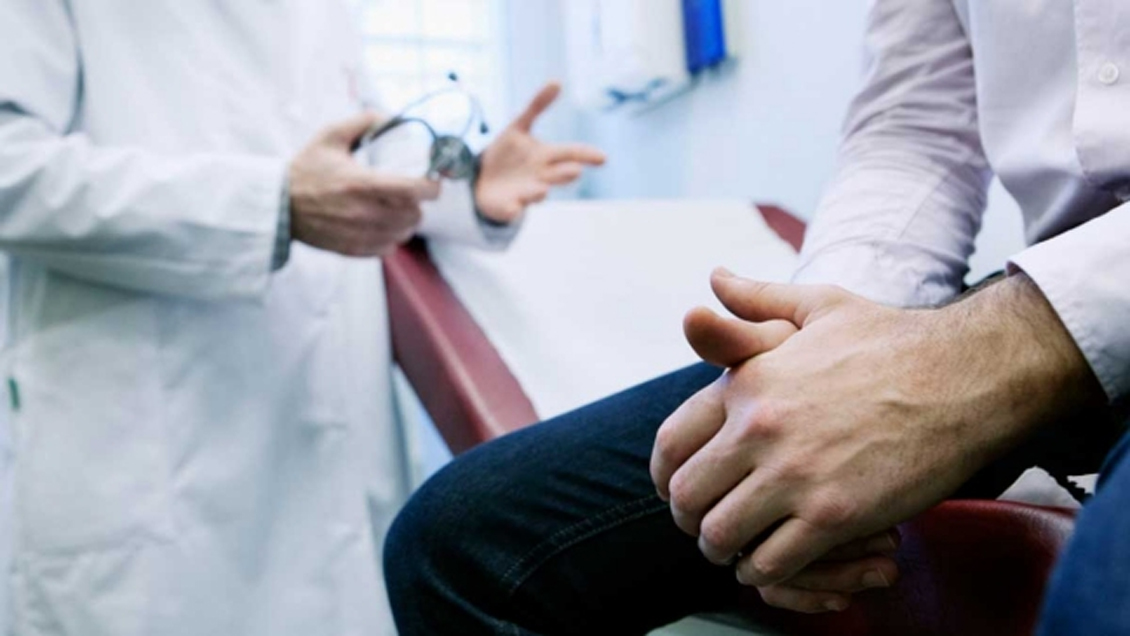 This Tuesday the World Prostate Cancer Day with the aim of sensitizing the population and encouraging preventive examinations, making an early diagnosis and thus avoiding further deaths in our country.

The prostate is a gland in the form of a chestnut, lodged under the bladder, being part of the urinary tract. Its main function is to produce part of the seminal fluid by improving the quality of the sperm.

O Cancer is caused when the prostate cells lose their normal behaviorpotentially compromising other organs.

It is important to differentiate prostate cancer, which is asymptomatic in the early stages of the disease, prostatic growth that manifests itself mainly when there is a change in the way of urinating, for example, a weak or stopped flow of emptying. The management of both diseases is completely different.

According to him urologist at the MEDS Clinic Jaime Altamirano"prostate cancer is the second leading cause of death in Chile and there are six thousand new cases per year. For this, they add two thousand deaths from this disease, which are even more than those associated with car accidents. "

To detect a prostate disease in time, it is necessary that the patient has prostate antigen which consists of collecting a blood sample in addition to the physical examination. Currently, the study can be completed with a prostate cancer and eventually a biopsy.

In relation to the control "it is necessary to start at age 45 and they should do this before, if there is a history of prostate cancer in the family on the father's side"explains Dr. Altamirano.

The specialist noted that prostate cancer is a prevalent disease, but When detected early, it is associated with low mortality because patients can have a proper treatment to be cured.