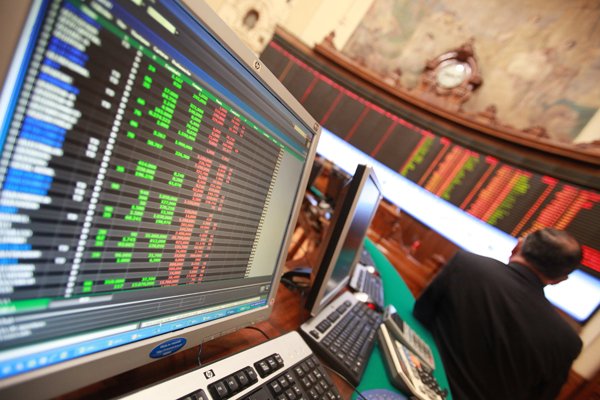 The product came into effect on Wednesday, January 30, and uses the RiskAmerica Corporate Liquidity Lite index as a benchmark. During 2018, the index rented 5.4%, compared to the decline of 8.25% that Ipsa accumulated in the same period.

The fund manager, Singular AM, bet that even in a scenario of rising local rates, there will be investors interested in local corporate fixed income. That is why they launched the ETF Singular Chile Corporativo, the first of its kind composed only of local debt instruments.

The product came into effect on Wednesday, January 30, and uses the RiskAmerica Corporate Liquidity Lite index as a benchmark. During 2018, the index rented 5.4%, compared to the decline of 8.25% that Ipsa accumulated in the same period.

And while rates are very low, thanks to geopolitical contingencies and uncertainties in the global macroeconomic scenario, fixed income ended last year as a more attractive investment alternative for equity.

Within the investment policy of the ETF, the fund may rely on bank and private securities issued by Chilean entities that are in the RiskAmerica index or that belong to entities that hold other obligations of this type in the index, as well as securities issued by the Treasury or the Central Bank , among others, according to a prospectus sent by Singular to the Financial Market Commission (CMF).

"We are convinced that ETFs will be an important part of the local portfolios, just look at the US case," says Singular financial analyst Diego Chomali. In the north of the country, there are about 2,270 ETFs. Of this total, more than 385 belong to instruments dedicated to fixed income, which accumulate a value in their managed assets of US $ 639 billion.

In the Chilean market, although there was a predominance in the choice of debt instruments at the time of the investment, there were no ETFs that were dedicated to replicate 100% of the local fixed income. Previously, other attempts to track fixed income had already been recorded: in 2006, LarraínVial launched the LVACL mutual fund, which sought to mimic the LVA local fixed income index. The product did not last long, given the low liquidity of its instruments.

Although in the AGF they preferred not to make profitability estimates for the first year of life of the ETF, they are confident in the performance of their product. And more: Singular plans to launch another ETF in the local market in February that will replicate an index of international stocks. Dubbed the FTSE Global All Cap Index, the product would reflect the performance of approximately 8,000 shares globally.