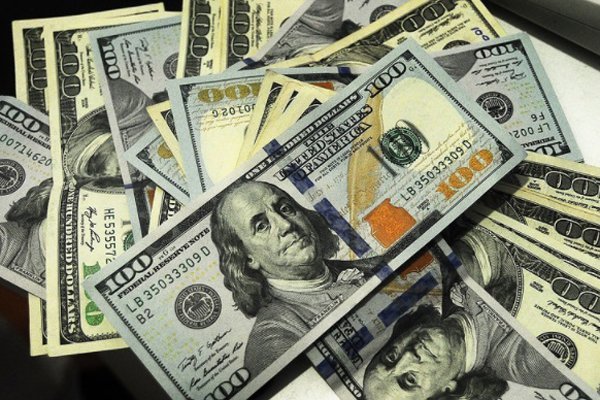 In the early trading of the day, the exchange rate exceeded the barrier, but declined in moments – to $ 696.

As expected, after the Central Bank surprised the market with a cut of 50 basis points in the Monetary Policy Rate last Friday, the exchange rate registered a strong jump in the day.

The exchange rate began session at $ 700 but finally ended the day at $ 698.30, which represents an increase of $ 6.2 compared to the close on Friday.

At this time, the dollar rises internationally, with most emerging currencies losing ground.

In Latin America, the Mexican peso stands out from this international sale, with an advance of almost 2% after the commercial announcement, while the real is down moderately.

On the other side is the Chilean peso, thanks to the surprising announcement of the governing body, which took the market by surprise. Although the announcement was on Friday, it occurred at a time when markets were closed, so the biggest moves are expected to occur this morning.

In addition to the jump in the exchange rate, the market predicts a drop in bond interest rates today and an increase in the stock market, which would be supported by the good momentum observed in the global stock market.

The chief of Capital Negotiation Studies, Ricardo Bustamante, on the increase of the dollar by the reaction to the TPM indicates that the focus of the market now is in the barrier of $ 700 "which seems to respect as technical and psychological resistance in this new impetus, which could generate some weakness in the coming days, especially if we know progress in the negotiations between China and the United States.