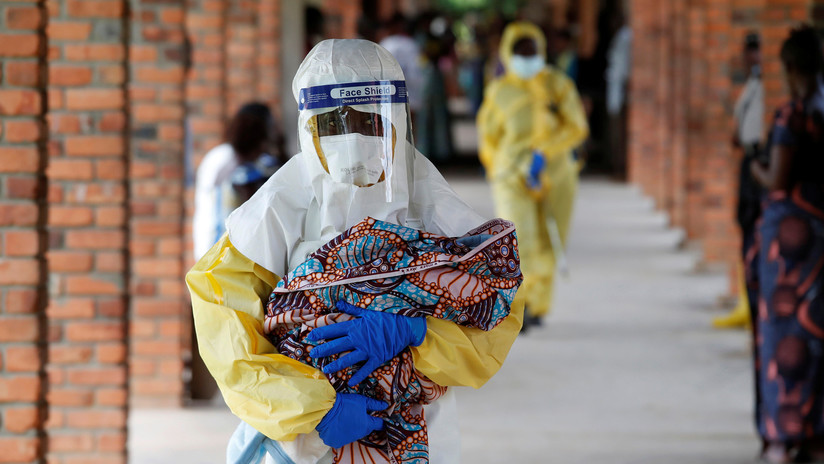 Thanks to an experimental vaccine, there were fewer than 500 cases of infection at the time, a distant number of more than 28,500 people affected in 2014 in West Africa, but it threatens to spread rapidly.

The current deadly outbreak of the Ebola virus, which is spreading into the Democratic Republic of Congo (DRC) in the town of Butembo, a major city with more than one million inhabitants, has equaled the country's worst mortality record and is the second worst in all the history.

According to data from the Ministry of Health of the DRC, from August to December of 7 registered 489 cases of Ebola and 280 people died. 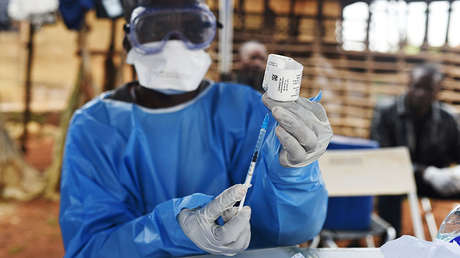 At the same time, frequent attacks by armed groups medical centers in the province of North Kivu, to which the said city belongs, represent a enormous obstacle to combat the outbreakbecause they frustrate doctors' attempts to contain the virus with a experimental vaccine.

Thanks to this vaccine, the nation of Central Africa has recorded less than 500 cases of infection at the moment, a number still far from the more than 28,500 people affected a few years ago in West Africa, but threatens to spread rapidly.

On 29 November, the World Health Organization (WHO) confirmed that the current outbreak in the DRC is the second largest in history, second only to the epidemic that began in Guinea Conakri in 2013, where it expanded to Sierra Leone and Liberia and in which 11,300 people died and more than 28,500 were infected.