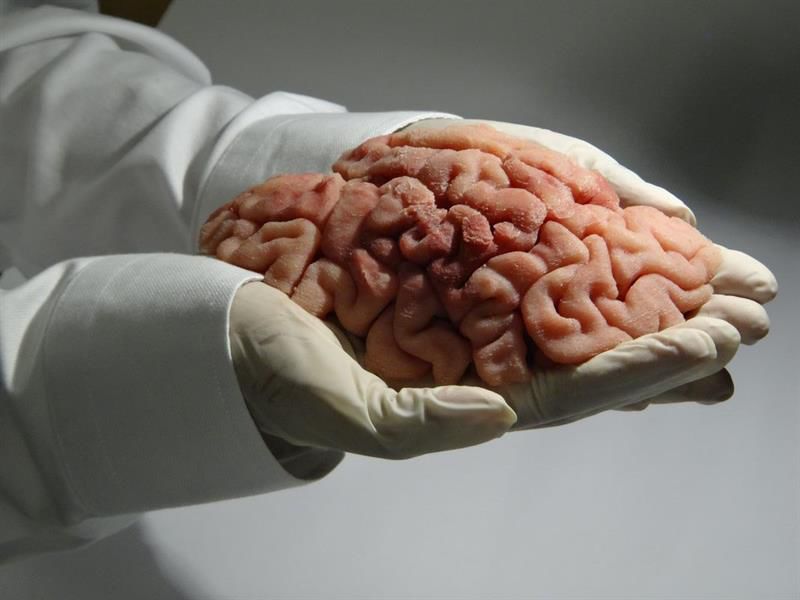 It was already known that CA2 was specialized in social memory, that is, the ability to remember encounters with others. As revealed by this research, published in the journal Nature, because CA2 dysfunction has been implicated in psychiatric disorders such as schizophrenia and bipolar disorder, these findings provide further support that altered CA2 function may contribute to abnormal social behaviors associated with these diseases .

"Humans and mice are social creatures, we both engage in learned and innate social interactions that sometimes foster cooperation and sometimes lead to competition for partners, food and domination." How the brain mediates these conflicting impulses has been a baffling question, "recalls lead author Steven A. Siegelbaum.

Although much is known about the other hippocampal regions, the small size of CA2 along with its inaccessible location interspersed between larger and neighboring areas makes it a "challenge" to study. But by 2014, Siegelbaum's laboratory developed a genetic approach to enable or disable CA2 and found that this region is essential for social memory.

As a first step in determining whether CA2 can regulate other social behaviors, the researchers examined regions of the brain that receive information from CA2. They found that this area sends a strong connection to the lateral septum, a region of the brain that plays a major role in limiting violence. In fact, classic and more recent studies have shown that brain injuries of the lateral septum in various species, including humans, promote a hyperexciting state.

CA2 AND THE BRAIN SIDE PLATE

To find out if the connection between the CA2 and the lateral septum meant anything else, the researchers temporarily turned off the CA2 from a mouse that lived alone in its cage. Later, they introduced an intruder into the cage and observed their behavior. When CA2 was switched off, there was a marked reduction in the tendency of rats to attack, compared to what would normally occur. This difference suggests that CA2 normally acts to boost aggressive behavior, in addition to regulating social memory.

"But why is a region of the brain that controls memory also used to regulate aggression?" One clue comes from the fact that male mice develop a social hierarchy when they live together, a dominant alpha male is the head of this hierarchy, followed by a succession of increasingly submissive men. When a new mouse is introduced into a colony, there is fighting between the stranger and the other mice until the social hierarchy is restored, "the researchers explain.

As vasopressin levels are altered in people with schizophrenia and autism, the researchers hope to explore further whether these disorders are related to CA2 dysfunction. In 2016, Siegelbaum and Zuckerman Institute principal investigator, Joseph Gogos, found that mice bearing a human mutation related to schizophrenia have a dysfunctional CA2. This provided striking evidence that social memory deficits, a key feature of schizophrenia, may have their origins in CA2.

"People with schizophrenia exhibit a wide range of behavioral disorders, including impaired social memory and altered levels of aggression, this could be the result of a loss or change in CA2 activity – and these deficits could be alleviated – by artificially increasing the activity of CA2 "This is something that our research, and that of others, hopes to reveal," concludes the scientist.

With information from Europa Press