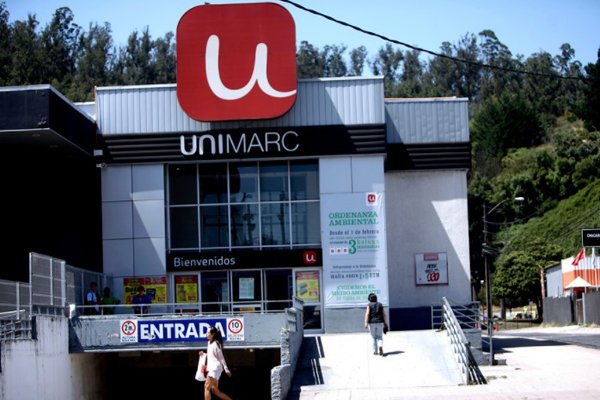 The firm has restyled an Unimarc supermarket in Pudahuel, number 38 of its 130-year reform plan.

SMU, a company linked to entrepreneur Álvaro Saieh, has defined the focus of its investments for 2019. Most of the funds will be made available to Unimarc, a network that this year has advanced in its plan to reform 130 assets, of which 38 are in the new format.

"We would be ending this year with 40 reforms," ​​said Marcelo Gálvez, general manager of the supermarket holding on Friday after the inauguration of the reform and expansion of a store in Pudahuel.

The executive also commented that he is moving forward with his centralization plan: "One goal of the CIMA plan (as they call their investment plan) is to raise centralization levels, we are reaching 50%."

He says part of the plan is to increase the spaces in the distribution centers.

Unimarc Division manager José Ahumada assured that the new format model he led meant a "significant growth" in his sales.

He added that although the idea of ​​reform is to restructure the sales area, "there are three or four cases in the next year of remodeling that are small installations, and that more square meters of surface are contemplated."

Ahumada also said that "we are developing our e-commerce, which will be strongly strengthened next year, we will certainly launch Unimarc.cl, but it will be an internal development."

"There is a pilot who is already working in one place, but we already take the pilot forward and we see everything that normally when you try this, we are going to push this forward strongly," he added.