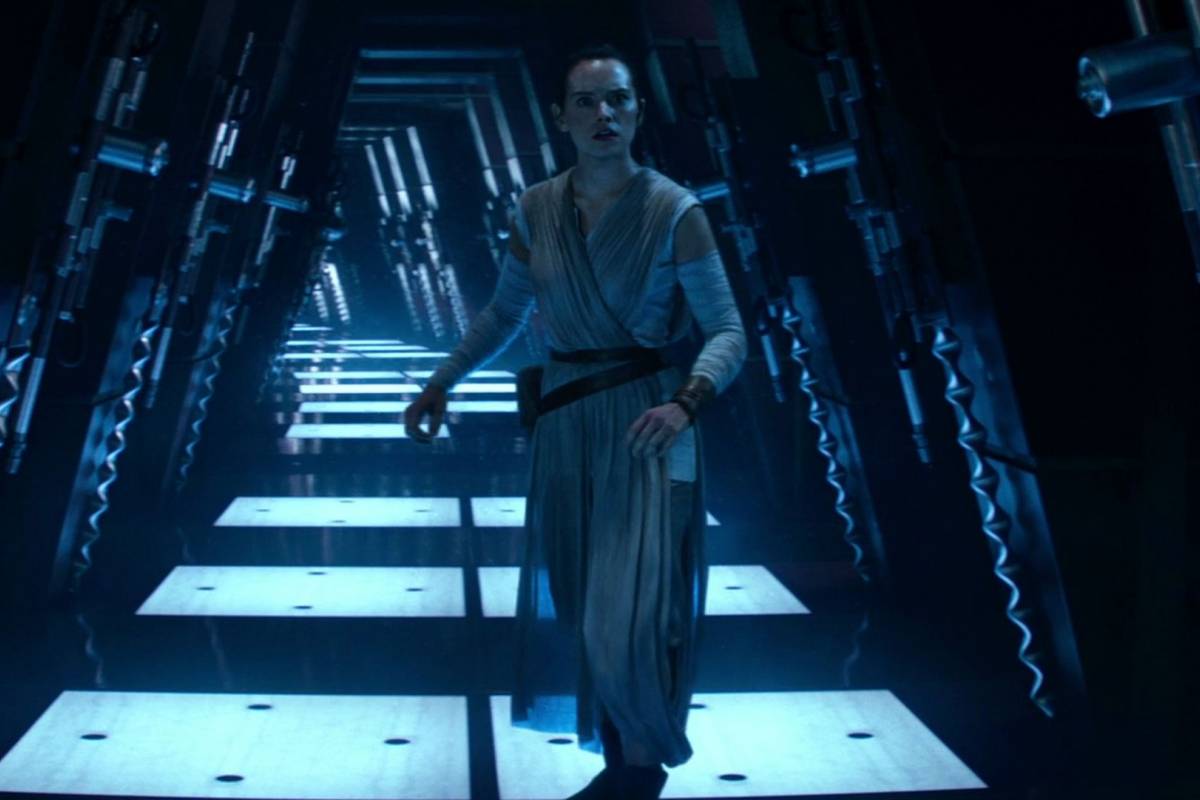 A different actor from Mark Hamill played Luke in the scene removed from King's vision.

One of the issues that was giving something to talk about in Star Wars: The Force Awakens was that Luke Skywalker he hardly appeared in the movie, since we only saw him for a few seconds in the final scene, and now we have to confirm that things would be different.

The original idea was that, in King's vision, we saw a sequel to the famous lightsabers between Luke Skywalker and Darth Vader in The Empires Strikes Back, emphasizing that Luke would not be played by Mark Hamill, but by the actor Robert Boulter (via / Film).

This was covered in rumors in 2015 that Boulter had been cast for the young version of Luke but since the scene was dropped and nothing was mentioned about it.

Now we have that in Reddit appeared a photograph that shows Boulton dress and hairstyle as Skywalker, which for the first time shows us how he would look at the commented scene. 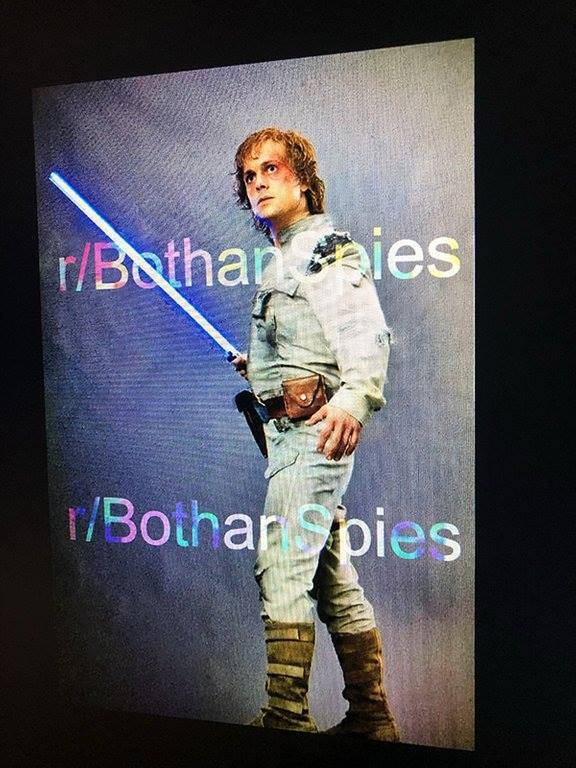 What do you think, would you like to see Luke young in King's vision or do you think it would not have worked?