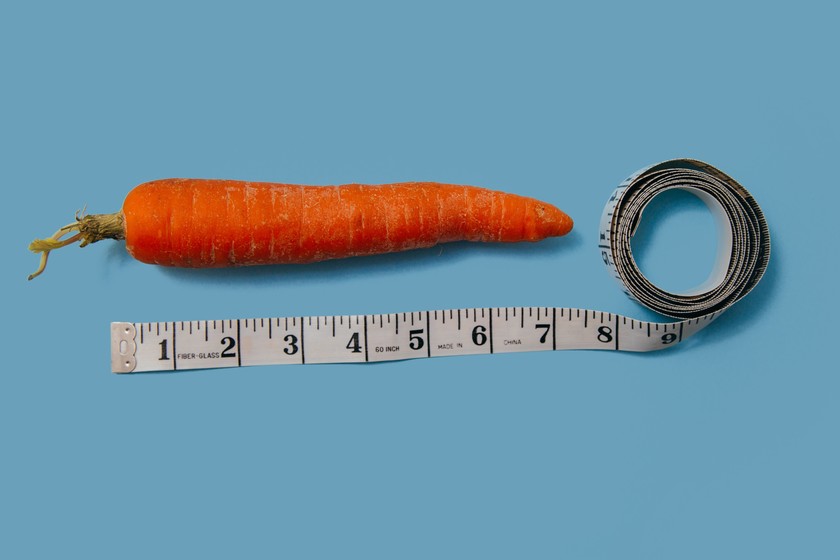 For years, science has devoted part of its resources to research on food and diets, given the importance of what they eat to humans. The logical thing would be to think that, after so many years, the question that most interests us all would have been answered: What is the best diet to lose weight (and not gain weight after)?

However, and despite all the issues that have already been answered, is one of those who does not yet have a clear answer. The obstacles and difficulties in food research are one of the main reasons why some issues have not yet been resolved. Among other things, when researching foods it is very difficult to control that subjects are following the guidelines you gave them. In addition, it is very complicated to do a long follow up. This inevitably affects the results of the investigations.

What is not known

This is why some doubts still to be resolved and the results of the investigations are often contradictory or incomplete.

1. What is the best diet

This is the biggest doubt of all and one of those that still needs to be answered. Some research suggests that low carbohydrate diets are not only the most effective when it comes to weight loss but also to keep it off later. In addition, others are not so clear and they indicate that what is really important is the amount of calories. In particular, some research has found that a low-fat, low-carbohydrate diet with the same number of calories had the same weight loss.

2. Is there a diet with which you do not regain weight

This is another of the mysteries by which we will have to wait for an answer from science. Some researchers are already working on this, conducting a study in which participants spend 13 weeks in a residential center so that researchers can more effectively control the number of calories they consume, whether they follow the diet or not and the metabolic responses of the participants to each of the diets that they are assigned. We have to wait for the results.

3. Sugar is the only culprit in the obesity epidemic

We know that the consumption of added sugar is related to the weight gain and obesity index. However, researchers they are not sure that he is the only one to blame. Therefore, the effect of cereals and refined grains or even starch is being investigated. The idea is to reduce the consumption of added sugar yes, but know for sure if there are other foods that are affecting and which ones.

What do you know

1. The relevance of the person who makes the diet

That is, in the same group, with the same diet and the same standards, there are people who lose a lot of weight, people who lose little and people who earn. Of course, much of this may depend on whether or not the diet is depends on the differences between people.

2. That a slim diet does not mean it is healthy

Extreme calorie diets, the well-known miracle diet and some of the most fashionable diets, can make us lose weight at first, but the reality is that many of them are completely harmful to us. Nthey can make you have nutritional deficiencies, they cause us stress and, in addition, generally imply a significant rebound effect.

Researchers nowadays agree that the kind of diet that is healthier for us is which is based on limiting the consumption of ultraprocessed foods and assumes consuming vegetables, vegetables and fruit as the basis of food.