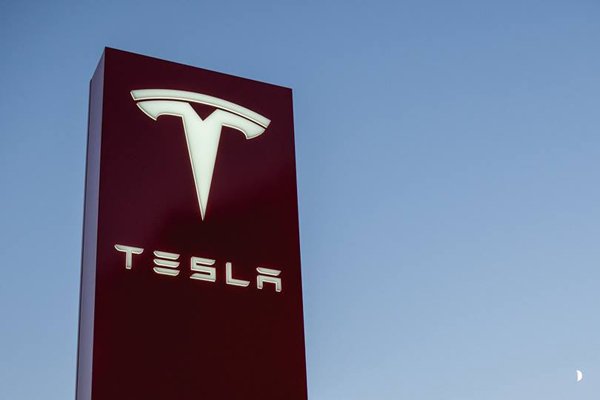 Local newspaper China Daily reported today that both the Shanghai government and the company itself have confirmed that construction work on the Tesla Shanghai Gigafactory 3 is going faster than expected.

US carmaker Tesla is accelerating construction of its "mega factory" in China and will begin partial production of vehicles during the second half of next year, well ahead of schedule.

According to initial estimates, it was planned that it would take about two years for the Shanghai factory to start producing, and then another two or three years before reaching its maximum level of 500,000 vehicles per year.

In October last year, the automaker confirmed that it has signed an agreement to secure the area over the next 50 years for the construction of its first factory outside the United States.

The Shanghai government has pointed out on social networks that land leveling has been completed and construction is about to begin.

This factory will allow Tesla to accelerate its expansion plans in the world's largest electric car market, where last year it reached 777,000 units sold and this year may exceed one million, according to the Chinese Association of Automobile Manufacturers.

The land acquired is in the Lingang area, a government-designed area for the development of new energy vehicles and intelligent manufacturing, where there are more than 20 car manufacturers and auto parts.

Tesla currently imports all the cars it sells in China from the United States, so a factory in China will reduce freight costs and tariffs.

It will be able to compete with major advantages against domestic companies such as BYD Auto and BAIC Group, which in recent years have positioned themselves as industry leaders in a country where the government is stimulating the purchase of this type of vehicle as a strategy to combat poverty. high pollution rates.

Last May, Tesla announced the opening of a subsidiary in Shanghai dedicated to the research and development of electric cars, taking advantage of the opening of the automotive sector in the country.

Earlier this year, the government announced lifting restrictions, so that foreign manufacturers no longer needed to have joint subsidiaries to operate.