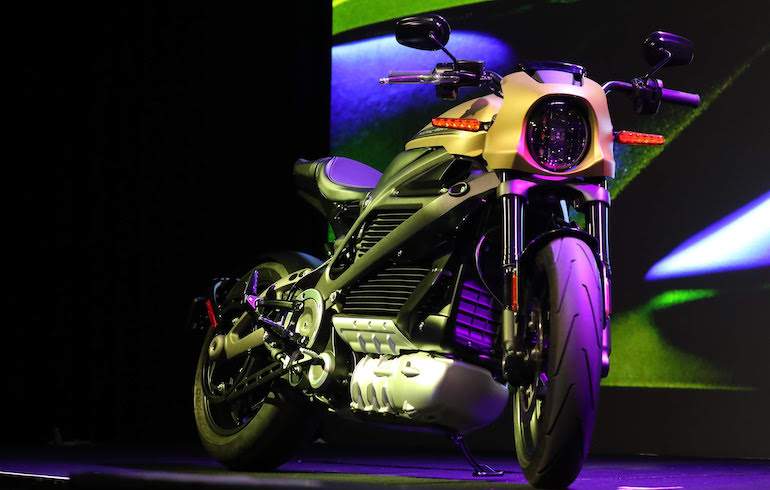 Technics SL-1200 series of turntables for direct motors has been part of the DJ's culture from the outset, while at the same time offering a better quality sound. This year, Panasonic will demonstrate the capabilities of the new SL-1200MK7, which maintains the ease of use of its predecessors through live performances with professional DJs.

Panasonic unveils a prototype of its "LUMIX S Series" mirrorless SLR camera, which has adopted the mirrorless "L Mount" developed by Leica Camera AG, along with some images captured by the team. In addition to the great photos placed on the wall, high-resolution versions will be shown on the 4K OLED TV (TX-65 / 55GZ2000 series) which will also debut on the show.

Through imaging, visual processing technology and Artificial Intelligence, the solution will use information on the appearance and vital signs of people to recognize faces and estimate their age and gender. In the demo, visitors will be able to experience this technology first hand and learn about the different applications that can be delivered at home, at work or in public places.

With proprietary devices such as cameras, pressure sensors, thermal imaging cameras, aromatic sensors and analytical algorithms, this technology can calculate and estimate emotions, thermal sensation, stress, body movement and other data with great precision. This technology can guide devices, systems and appliances in a smart home or connected vehicle, to make recommendations designed for the well-being of users.

A Breakthrough: Connectivity Solutions for the Harley-Davidson LiveWire Electric Motorcycle

The first Harley-Davidson electric motorcycle, LiveWire ™, will be launched soon in the United States and will include connected services. Panasonic provides the solution that brings together a Telemetry Control Unit (TCU) with the connected OneConnect ™ service platform. In this section, some examples of system functions will be shown, such as checking the condition of the motorcycle at all times, tracking it in real time in the event of theft, or viewing information such as battery charge status.

Mickey Mouse for a walk in your park

Mickey Mouse turned 90 in November, but the classic cartoon character never took a ride in a theme park dedicated to him. That's why Disney has partnered with Panasonic for the projection technology that will boost its amusement park. The idea is that visitors can enter the animated world of Mickey Mouse, where they will see a two-dimensional cartoon with incredible experience in the real world.