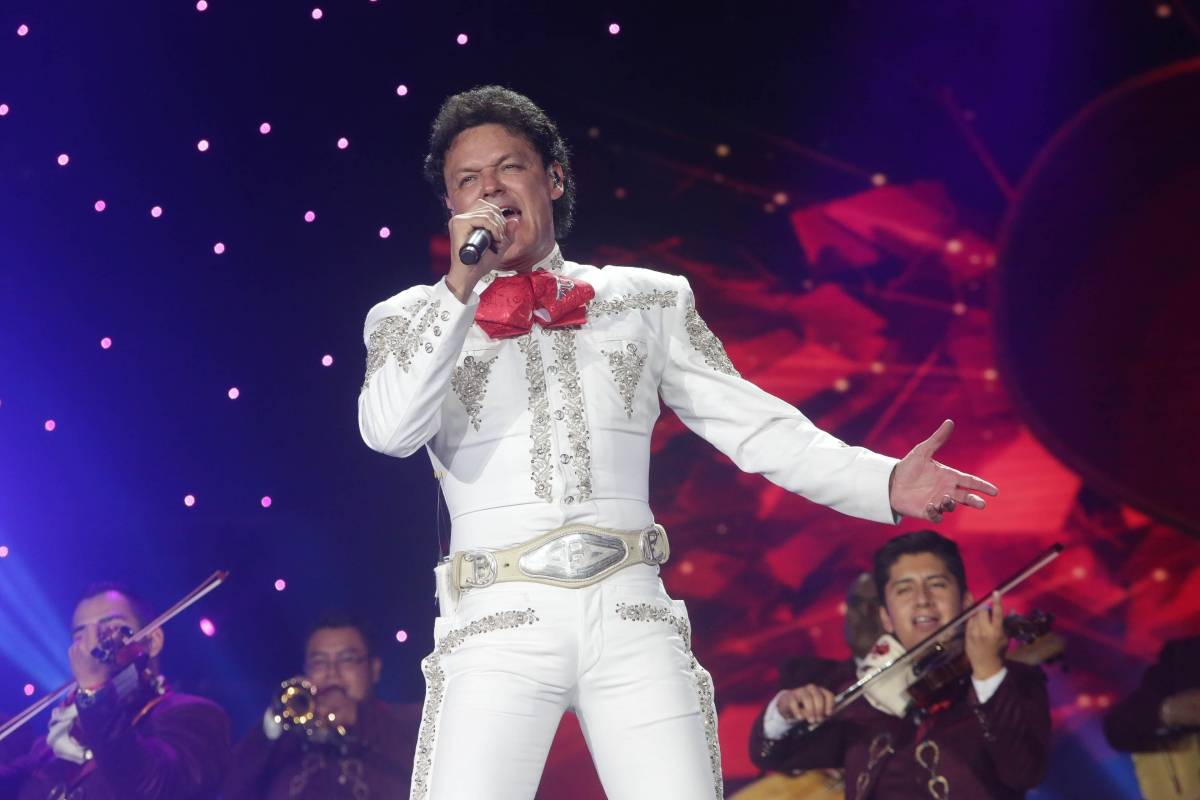 Since it was known that Pedro Fernandez would be at the Talca Independence Party, his name stood out as the highlight of this edition. However, initial expectations were far exceeded. And is that the interpreter of "Me encantas" made a luxury show that made sing and dance the talquinos that came en masse on the banks of the river Claro, but also those who accompanied the television broadcast giving it the pinnacle of the highest tuning this editing: 20 points.

Fernández made a musical tour of the successes that marked his long artistic career, including the classic "La Mochila Azul"; Cristián Sánchez, who along with Karen Doggenweiler joined the popular karaoke and danced to the sound of the Mexican who pushed TVN to the top of the standings, almost tripling the tuning of the other channels with an average of 16.8 points ( followed by CHV with 6.7, Channel 13 with 6.4 and Mega with 5.8). 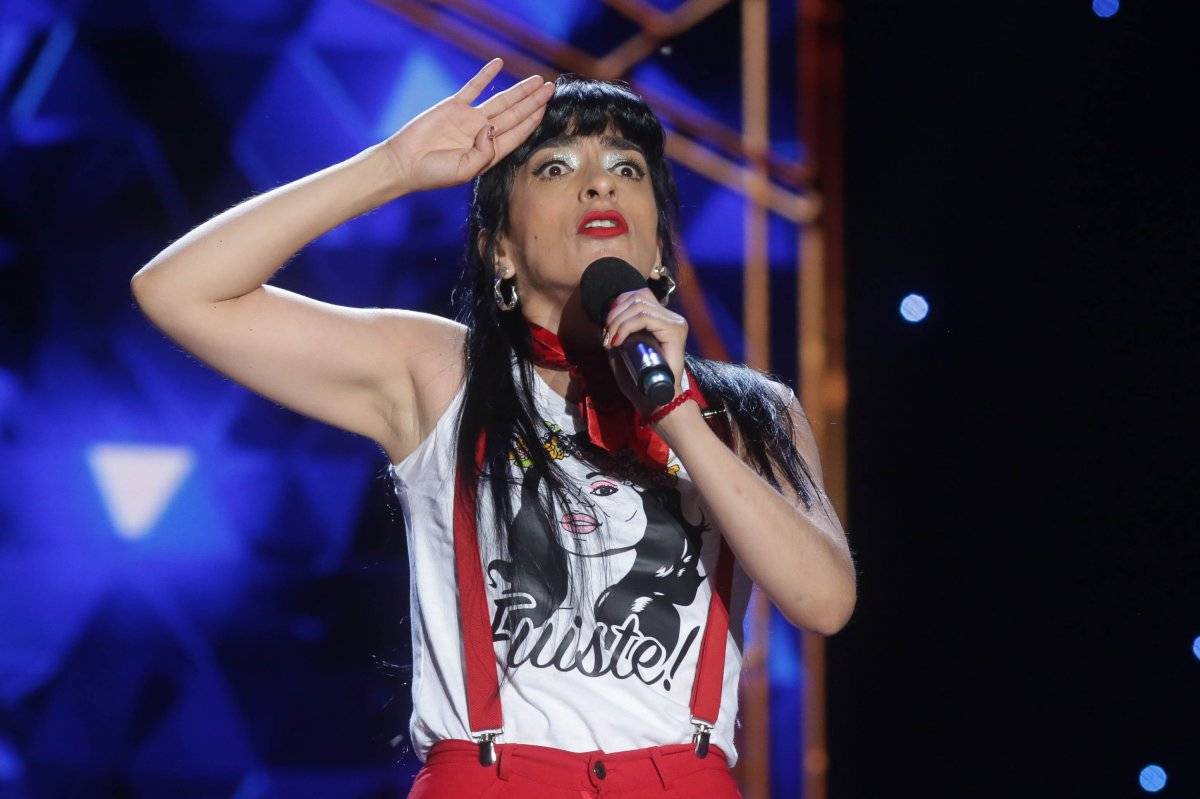 After the voice of "I did not go", the comedian "Piare con P" took the stage to debut in the big stages and to be the first woman to make humor in Talca. And although in various parts of her routine there were jokes, a significant number of women present supported her with applause so that she could carry out her program, echoing an express request by Doggenweiler in commercials, asking for support to the artist.

"Piare con P" had personality and managed to avoid several pitfalls, retreating between applause and with the satisfaction of "mission accomplished".

The closure was in charge of the Red Clan, which in its entirety took the stage with a proposal of singing and dancing that charmed the audience, which continued to cheer for long minutes after the show ended. In fact, off the air, young people had to stand on the stage to share with people and return the enormous signs of affection.

The high tune remained throughout the day, placing TVN in first place with 14.9 points, followed by a lot behind by CHV with 6,9, Channel 13 with 5.9 and Mega in last with 4.2 units.