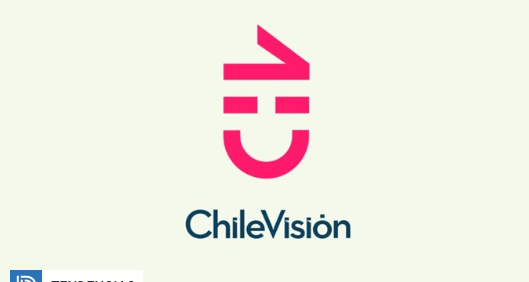 The Supreme Court condemned Chilevisión to pay a compensation of $ 32,000,000 for the moral damage caused by the dissemination of false news on its central news.

By a unanimous decision, the First Chamber of the highest court invalidated the contested decision and ordered the channel to compensate the family of a man who was falsely accused of committing a murder committed in March 2012 in Villa Alemana.

"Chilevisión S.A incurred in negligent conduct by issuing objectively false information, attributing to Claudio Valls Morales a criminal act in which he had no participation ", assure in the failure explaining that in addition the information that was provided to him was not corroborated consulting other sources, that yes did other means of communication.

"The defendant also failed to verify the agreement of the grounds of justification which he exercised in his defense, it was his duty to demonstrate that his illegal conduct did not produce the distress he presumably caused in the direct victim of that lack of care and in his immediate family environment, they sentenced.

The opinion also explains that "(…) who discovers a serious news, through a mass media, transmitted during a time of high audience, in which the commission of a crime of murder is attributed to extremely tragic circumstances without having participated, causes an immediate impact not only on his person, who undergo changes of anguish and behavior as a result of this ".

"It is quite common, normal, common, that an aggression and serious deterioration in the feelings suffered by a subject by events like those of the cause, are damages that will also affect his spouse and his children," the sentence adds.