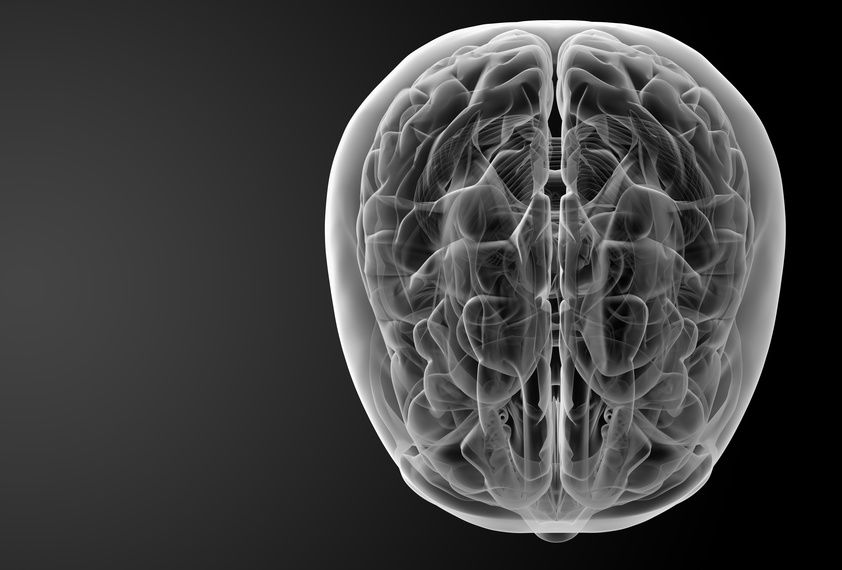 A brain protein linked to Alzheimer's disease may be potentially transmitted to people during neurological procedures, a new preliminary study suggests.

"We provide experimental evidence to support our hypothesis that beta-amyloid pathology can be transmitted to people through contaminated materials," said senior researcher Dr. John Collinge, director of the Department of Neurodegenerative Diseases at University College of London. .

Beta-amyloid clusters in the brain are a hallmark of Alzheimer's disease, although researchers still do not understand the relationship between these agglomerations and the degenerative brain disease.

Collinge emphasized that this study does not mean that anyone could have someone else's Alzheimer's disease. And discoveries with animals often do not reproduce in humans.

"While we are generating evidence that the pathology of Alzheimer's disease may be transmissible, there is absolutely no suggestion that Alzheimer's disease is a contagious disease," he said in comments collected by journalist Dennis Thompson in an article in HealthDay News.

Rebecca Edelmayer, director of scientific involvement at the Alzheimer's Association, went even further, noting that the study did not look at Alzheimer's disease.

"They see an amyloid buildup in the brain, which is not the same as Alzheimer's," said Edelmayer.

"It's an extremely preliminary investigation," he added. "It's very interesting, but preliminary."

The mouse study is the latest chapter in a decades-long saga of human cadaver-derived human growth hormone (HCH-c).

Between 1958 and 1985, about 30,000 children with growth deficits were treated with human growth hormone extracted from the pituitary glands of cadavers, the scientists explained in an editorial published in the study.

In 1985, three of these children were diagnosed with Creutzfeldt-Jakob disease (CJD), a lethal condition that causes progressive and irreversible brain damage.

The use of HCH derived from cadavers was subsequently abandoned. Now doctors prescribe a synthetic form of human growth hormone.

In all, more than 200 people treated with HCH-c worldwide died of CJD, the researchers said.

In 2015, Collinge and his colleagues reported that these HCH-c injections appeared to have "planted" beta-amyloid in the brains of at least some of the patients.

Beta-amyloid deposits were found in six of eight brains of people who died of CJD after receiving HCH-c injections and underwent autopsies, the researchers noted.

In the more recent study, his team wanted to make sure that HCH-c was the real culprit for beta-amyloid deposits. They tracked some of the original lots with which the patients were treated and evaluated them. The researchers found that some of the samples contained significant levels of beta-amyloid protein.

Scientists then injected contaminated HCH-c into genetically engineered laboratory mice to process the protein in the same way as humans.

"I was quite surprised that we could plant this material so easily, since it was at room temperature and dry as a powder for 30 or 40 years," Collinge said. "He showed the resistance of these seeds to degradation."

The results appear in the December 13 issue of Nature.

Collinge said his main concern with these findings is the potential of contaminated surgical instruments to transfer beta-amyloid between people.

"I think any risk is likely to be low, I definitely do not want to discourage anyone from undergoing neurosurgery," Collinge said. "We need to develop new ways to eliminate these seeds from the instruments, so that any small risk is eliminated and we avoid any transmission along that path."

The potential risk of beta-amyloid transmission through a blood transfusion should also be re-examined, he said, although it is not cause for alarm.

"People have observed this before, and found no association between blood transfusion and Alzheimer's disease, but I do not think it would be irrational to do more research on this," Collinge said.

"The transfusion does not worry me much," he continued. "I can not rule it out completely, but I do not think it's likely to be a big problem, I'm more concerned about the neurosurgery instruments and make sure they're completely clean."