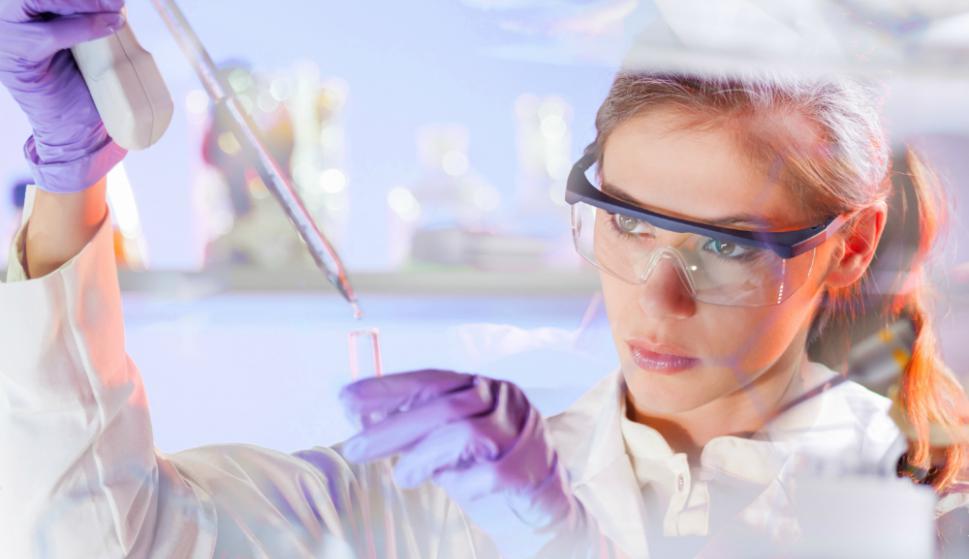 "Some research has shown that there are cells in the blood of the umbilical cord that express proteins that mimic neurons, which help form new connections between them," said Ojeda.

The World Health Organization (WHO) defines autistic spectrum disorders as a group of conditions characterized by some degree of disturbance in social behavior, communication and language, and by a restricted and stereotyped repertoire of interests and activities. repetitive

Autism is not considered a disease, but a condition that affects 1% of the world's population.

The Ministry of Health estimates that in Mexico there are almost 95,000 children between zero and four years with ASD.

This is a neurological condition that affects the behavior, interaction, and learning of the person who has it.

"What is known so far is that there may be patterns in certain genes that are repeated in patients with autism, as well as failures in immune system regulation, inflammation of the brain, or differences in the brain structure of patients." said Ojeda.

The complexity of the affections caused by this condition complicated the fact that there is a standard treatment for her; However, American researchers have found hope to treat autism, which has no cure.

"It has long been observed that stem cells, under certain conditions, can release proteins, known as neurotrophic factors, that stimulate certain effects on neurons and the central nervous system," he explained.

However, he said, this does not mean that the cells become neurons, but "send signals to the neurons to act and mature or form new connections, which could potentially help in the development of the child's brain," he said.

The most recent study in this regard is the one conducted by American scientists at the Duke Center for the Study of Autism and the Brain who administered stem cells to 25 children between 2 and 5 years diagnosed with ASD and then evaluated with tests related to behavior.

The cells used for this study were from the umbilical cord blood of children with ASD who parents decided to store preventively.

"What has been done is that through the intravenous route, these cells are passed as if it were a serum and through the signals that send the neurons can generate a connection between them," said the specialist, who holds a Master's degree in Technology. in stem cells from the University of Nottingham, UK.

He explained that this experimental treatment seeks to induce the maturation, proliferation and formation of new neural connections that allow the child's brain a greater chance of developing, which will invariably depend on its symptoms and the severity of the disorder.

This means hope because nowadays the treatment "is practically rehabilitation, therapies, but this can not generate as much improvement as we have in clinical trials."

This, he said, is just one example of research that is done with umbilical cord stem cells that seek to find better treatment options.

He also stressed that this therapy is still in the research phase to generate safe, effective and reproducible treatments with no long-term adverse effects.