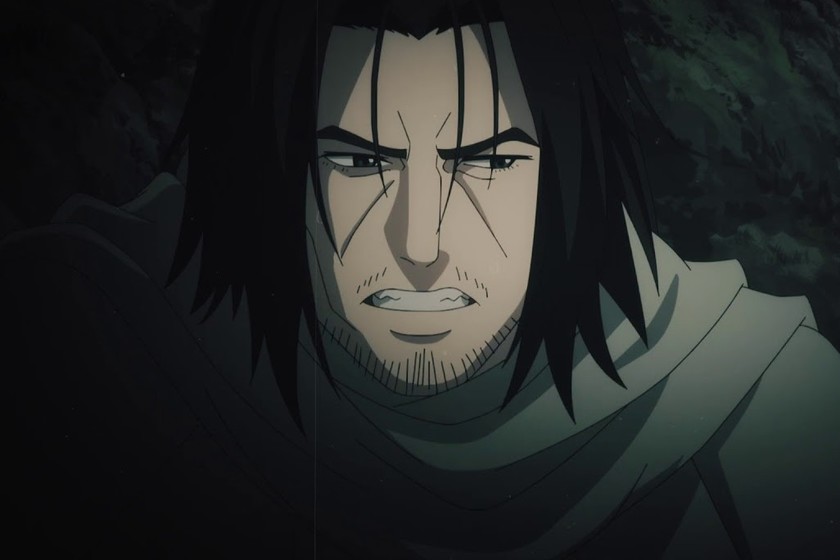 Perhaps, contrary to the initial forecasts, Episode of Ardyn ends up being the epilogue of Final Fantasy XV, but Square Enix will close its biggest project to date in style, which includes a new animated production.

The advance made during the second anniversary of the launch gave us a fleeting glimpse of what will be Final Fantasy XV: Episode Ardyn Prologue, a mileage title that precedes the official prequel of the last DLC of the game, tying the final loose ends of the Tabata game.

Now, Square Enix offers us a new appetizer, and this time it's not about acetates and unfinished animations, but rather key scenes of the anime that will precede the Ardyn Episode.

When it will be available? Final Fantasy XV: Episode Ardyn Prologue? Well, considering that the final chapter of Final Fantasy XV Will arrive in March this year, we can wait sooner than later.

For now, we leave you with the trailer of Final Fantasy XV: Episode Ardyn