Speaker and possible cabinet change: always the second years are much more difficult 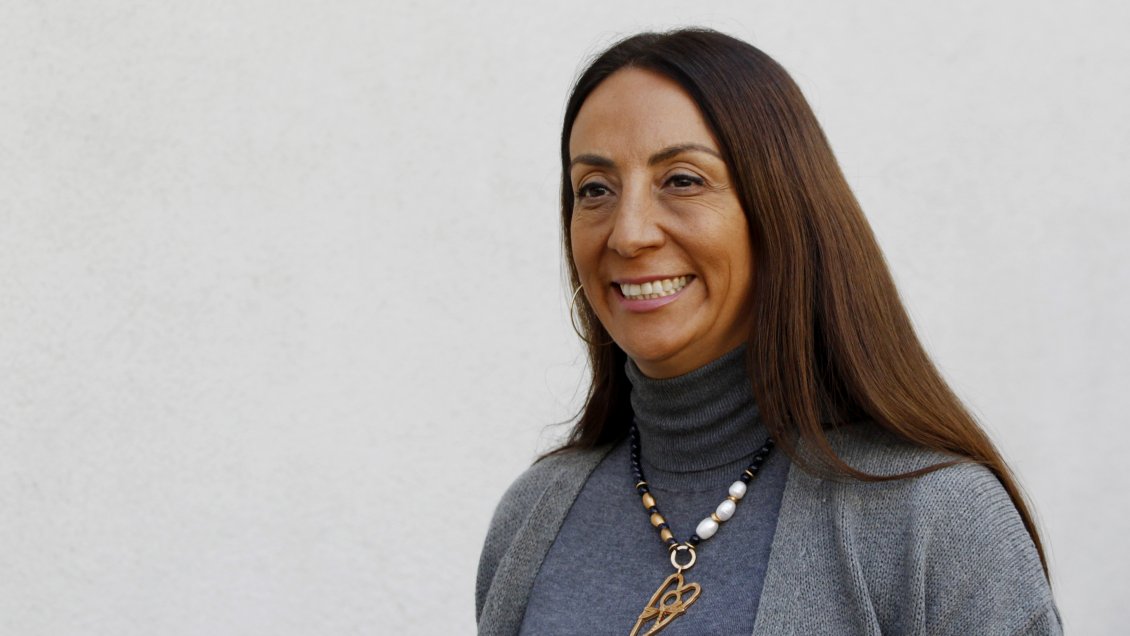 The government spokesman, Cecilia Pérez, reiterated that President Piñera is the only one that has the power to define the moment of a cabinet change, although He acknowledged that "the second years are much more difficult."

After a series of rumors about a possible adjustment in the ministries, Pérez said that "since November every week they ask us the same thing and there is only one person who has the power to decide on the appointment of those who join and leave the cabinet and this is the President of the Republic, Sebastián Piñera. "

"The seconds are always much more difficult and we are aware of that. Nevertheless, you see the assessments that have leaders from neighboring countries, look at the world, "he said.

"Today, President Piñera is one of the two leaders with the highest approval in Latin America," he said, although this number is not correct, since Mexican President Andrés López Obrador and Peruvian President Martín Vizcarra had better rates , with 64 and 44 percent respectively.

For its part, the president of UDI, Jacqueline Van Rysselberghe, indicated that "if the president tells me to evaluate, I think today the thing is relatively calm and indeed a change of cabinet creates a pause, a new air. "

"Each of us has a timely evaluation of each of the ministers, but the assessment that counts is that of the president," he said.