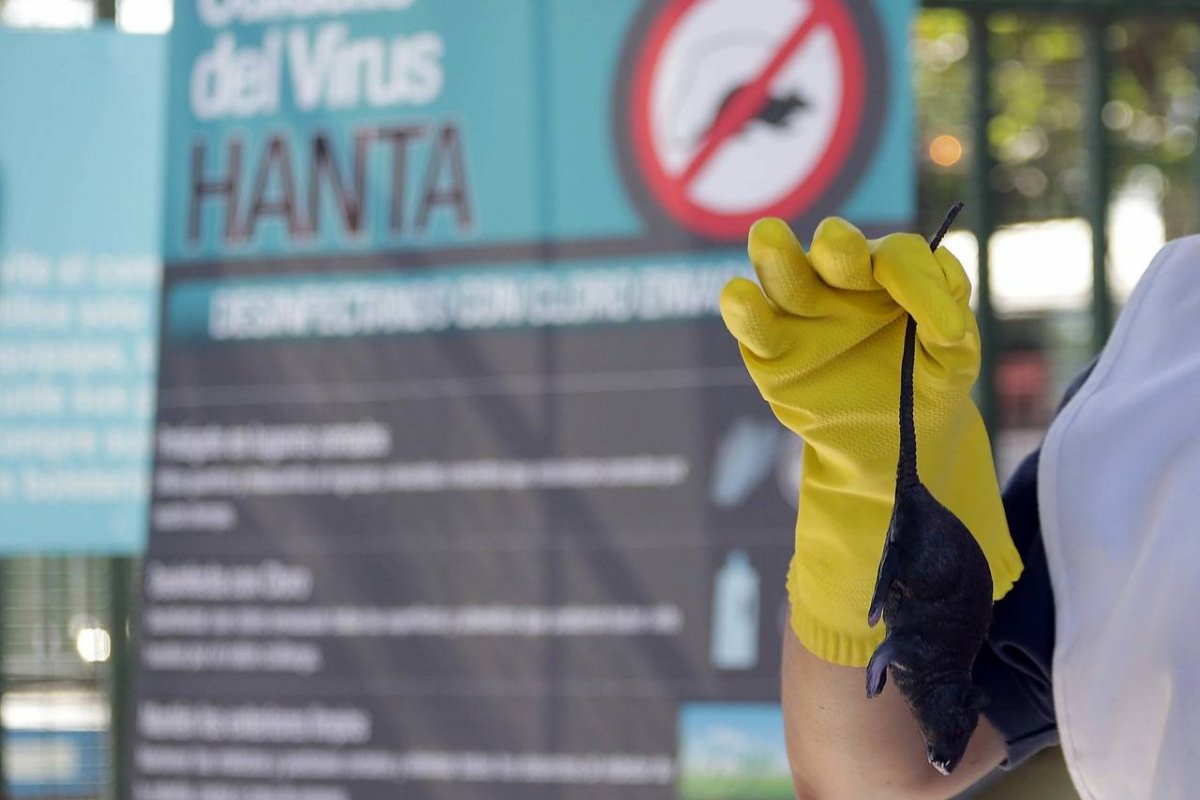 Epuyén is a city in the south of Argentina, where nowadays "no one speaks to anyone" as indicated in the Argentine El Clarin, and it is not because they are bad: all its inhabitants are quarantined by an outbreak of the Hanta virus. This resulted in another city, Trevelín, also taking measures such as limiting the attention and that is worrying the Chilean authorities: due to its proximity to Palena and Futaleufú, a sanitary barrier had to be imposed to avoid the contagion in national soil.

"We have the service network totally on alert," said Jorge Tagle, director of the Reloncavi Health Service. who also said that "clinical teams are on alert about the symptoms of this disease in order to be able, in suspect cases, to activate all mechanisms of referral and confirmation of the disease," he said. BIO Bio.

The situation is worrisome not only on the other side of the mountain range, but only in Epuyén there are nine cases of Hanta deaths and another 24 confirmed cases. In fact, a Chilean who went to that city to visit her neighbors, returned to contagious Palena in one of the first cases that were confirmed on national soil this year.

In this sense, he referred to the "sanitary barrier" imposed in Chile, which according to Acevedo considers "The reinforcement of the usual measures we do."

In light of this context, in any case, the mayor of Futaleufú, Fernando Grandón, asked for calm.

"The conditions of prevention here in Chile, in the commune of Futaleufú are good," the official said.

"The hospital has all the conditions to be able to respond and give people peace of mind, Futaleufú is ready," said the mayor.