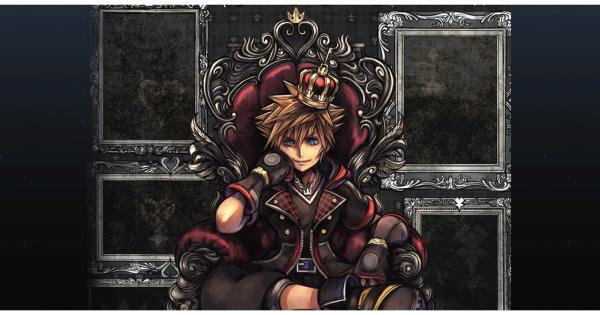 Sony and Square Enix have signed an agreement to launch a series of special Kingdom Hearts III. Among the products announced is the Walkman A, model NW-A55, with exclusive design, ideal for music lovers to celebrate the launch of the game.

As you can see below, the player is black and has a design where we see Sora, the protagonist of the franchise. The package will include a special box whose design will certainly please all fans of Kingdom Hearts.

If the product catches your eye, consider that it will be sold in Japan as of April 12. The device has 16 GB of internal memory to store your music, but its space can be expanded even with a microSD of 144 GB.

The product will be sold at Sony's Japanese store in exchange for 28,880 yen, or about $ 263 ($ 5,017). The player will sell preloaded with the Japanese versions of Face My Fears and Chikai, songs performed by Hikaru Utada. Below are some images of the product:

In addition, Sony has introduced a special wireless headset with a design Kingdom Hearts III. They are from the WH-H800 model and its sale will begin between the end of March and the beginning of April. The hearing aids will be ¥ 24,880, which means $ 226 ($ 4,311).

The headphones are ideal to accompany the player, as well as share the design, they can take advantage of all the features of the device to play and listen to music in high quality formats. Below you can see how they look:

Kingdom Hearts III It was a success in sales, having already surpassed 5 million units sold and is still one of the titles that dominates the Japanese market. The new version is available for PlayStation 4 and Xbox One. Here you can learn more about it and read our review.