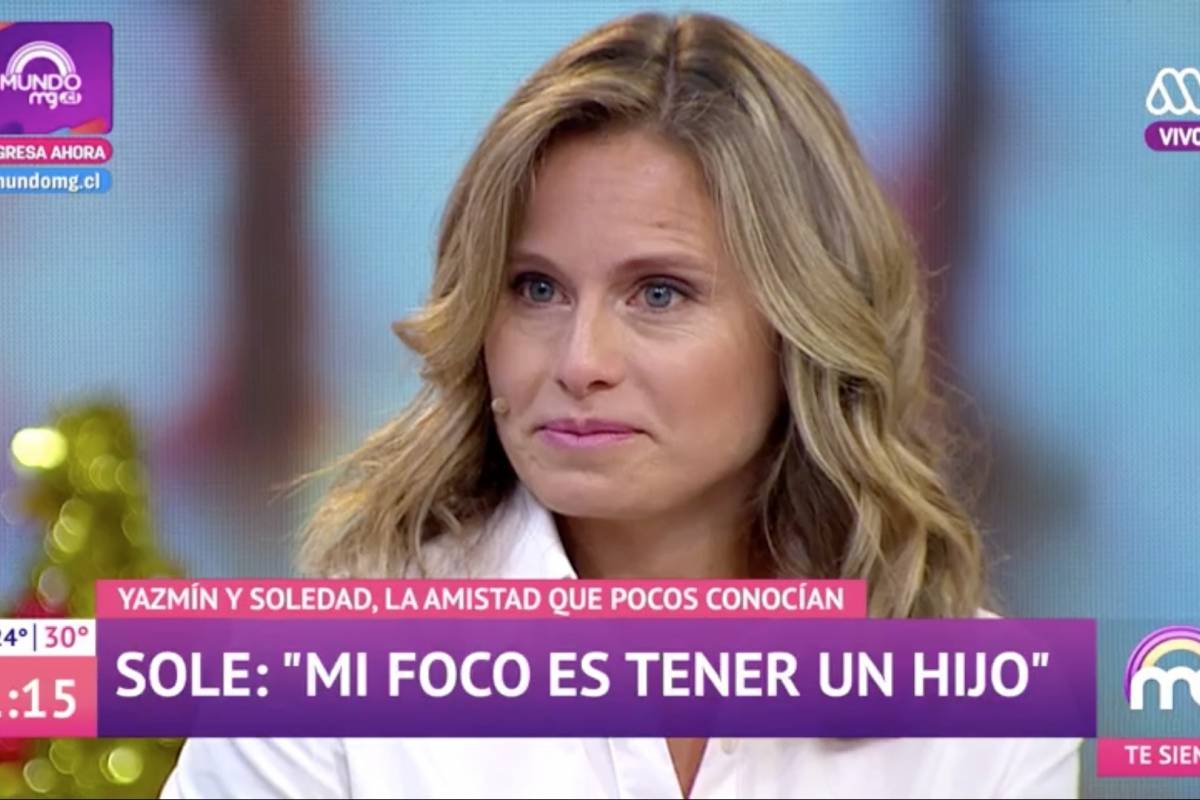 During the last years, Soledad Onetto she became one of Mega's most famous journalists. However, behind his professionalism, he hides several desires, one of which he revealed in the morning Much pleasure.

On Wednesday, the communicator visited the study in the morning, where she also was with Jasmine Vásquez, to participate in a relaxed day with the panelists.

But in the middle of everything, Soledad Onetto talked about his personal life and told one of his greatest desires: wants to be a mother. 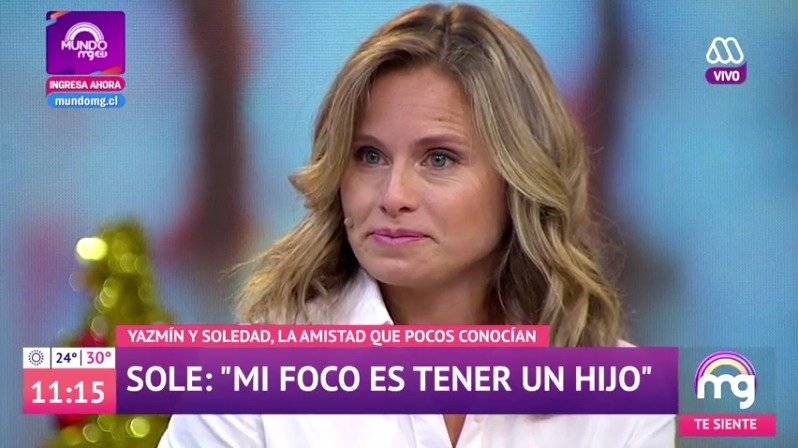 In that regard, he explained that "it is true that it is a super personal process, but I also think I have been on the screen for so many years and have been asked so many times that it does not say that it is lying, if that is the desire, not saying that it is lying ".

He said that next year may be the time when he finally succeeds. "If it does not happen next year, it will not happen any more," he said.

"I was excited about you," said Lucho Jara. "First time, as long as I know you, you can express so much sensitivity in something so intimate, I feel it is part of your own growth," he said.

Despite this, the journalist said that her biggest reward in recent years is the affection of the people.