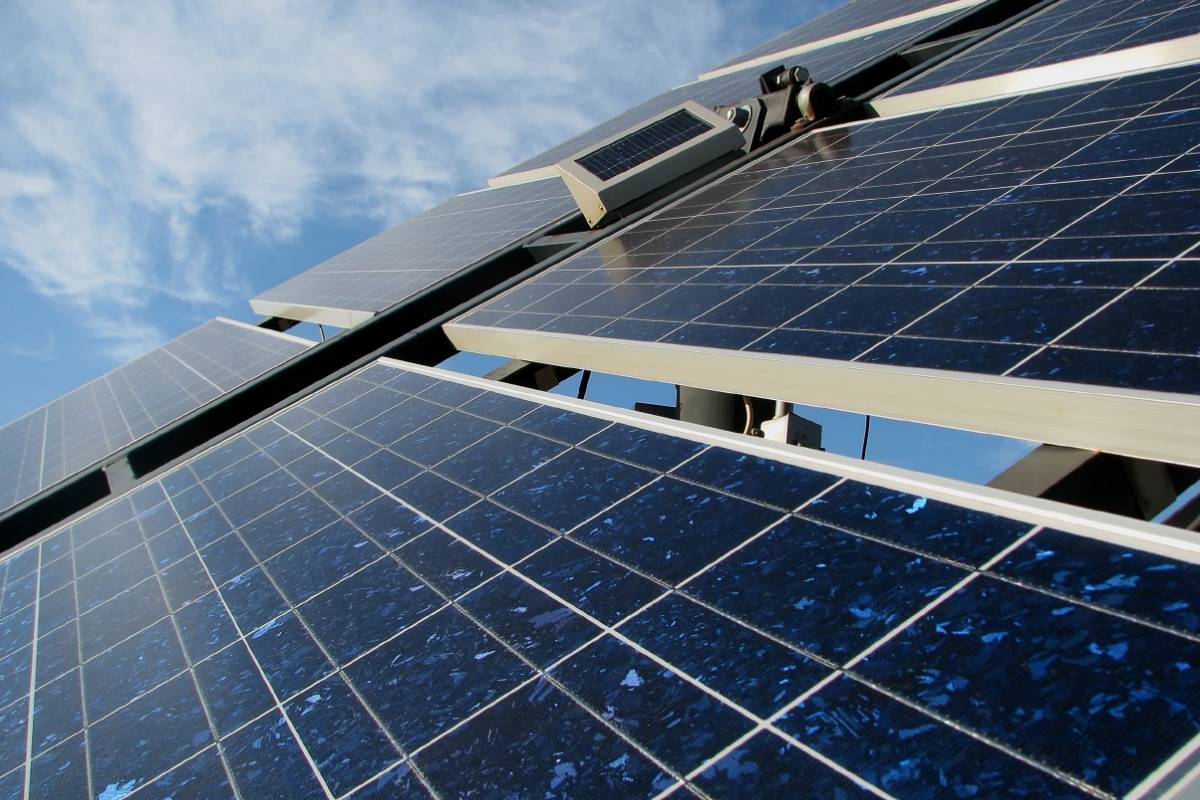 Only this year, 55 photovoltaic plants will start operations.

A historical phenomenon will begin to live in Chile, where solar energy will be positioned as the third largest share in the Chilean electricity market.

This is the first time a Non-Conventional Renewable Energy (ERNC) will be located in such a position. In fact, this year 55 photovoltaic plants will begin operations.

According to a report by La Tercera, solar energy, with 9.4% and 7,345 GWh, will be the third generation source in 2019. The executive director of the Chilean Renewable Energy Association (CALCA), Carlos Finat, said to the same media:

"It is a clear sign that the future development of electricity generation in Chile will be entirely from renewable sources, both because of the cost advantages of the second and the need to reduce CO2 emissions and local pollutants.

In order to avoid increasing polluting thermoelectric generation, not only is it necessary to increase the installed capacity of renewable plants, but also that the transmission system must expand properly. "

Likewise, according to the National Electricity Co-ordinator (CEN), the main source of electricity production will continue to be coal, with a 40.4% share, followed by hydroelectric plants, which will be in second place with 30.2% . .