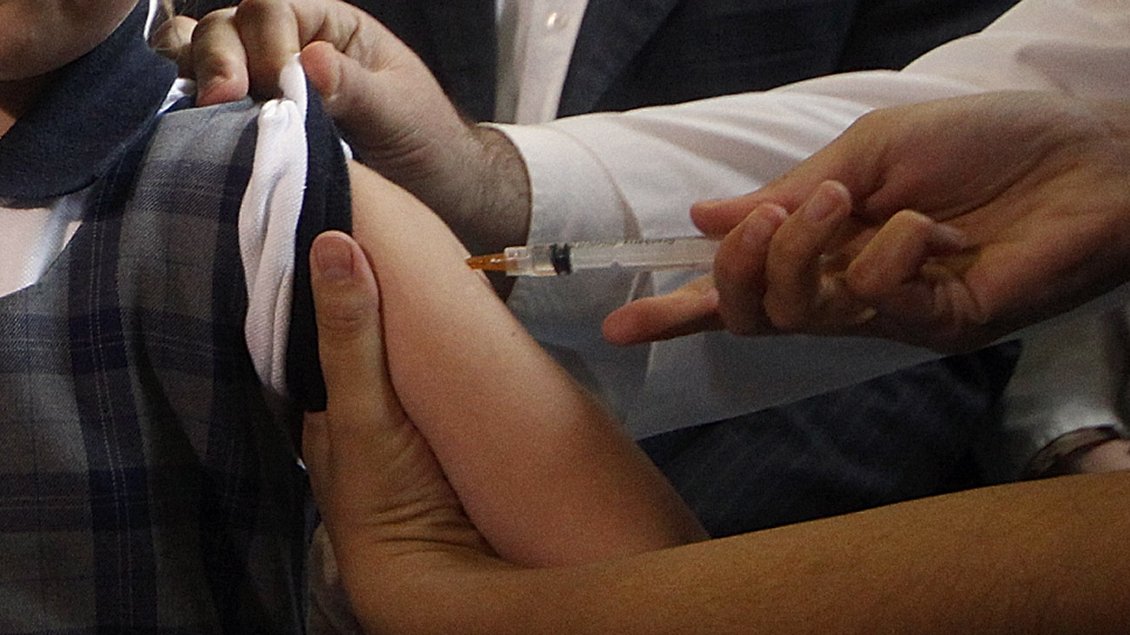 O Ministry of Health confirmed this morning of seven cases of measles in the country, it was decreed yellow alert.

There are about three foreigners and four Chileans infected by contact. That is, they were in hospital emergency with the first two cases detected or traveled with them in the bus 198 of the company Expreso Norte de Arica to Santiago on November 21 at 9:00 PM..

In addition, four other suspected cases are being studied, including a 12-year-old boy and a pregnant woman awaiting ratification by the Public Health Institute (ISP).

They confirmed 7 cases of measles, 3 are foreigners and 4 are Chilean. There are 4 other suspected patients. The undersecretary of health networks confirmed that a yellow alert was declared as being alert for new infections and contact. Cooperative pic.twitter.com/SgW8V9C5MG

The undersecretary of health networks, Luis Castillo, confirmed the yellow alert and called on the community and staff to be alert to the symptoms in order to categorize potential suspects with the disease.

In this sense, "for children who have spots on the skin, which have fever, cough, nasal congestion, so that they can be quickly removed or isolated, until proven otherwise or with this disease. It has been taught all over the country because we believe that this number of cases should increase"He explained.

As explained by Metropolitan Health Seremi, Rosa Oyarcethere are "four more cases that we suspect, we have 600 contacts that were vaccinated and immunized, and about 1,000 contacts were identified"

"However, the main call we are making is for the people who came on this bus, bus 198, which In a responsible manner, you should call and call Health Seremi. This express bus that departed on November 19, "he requested.

The identified infected are already being treated and are stable.