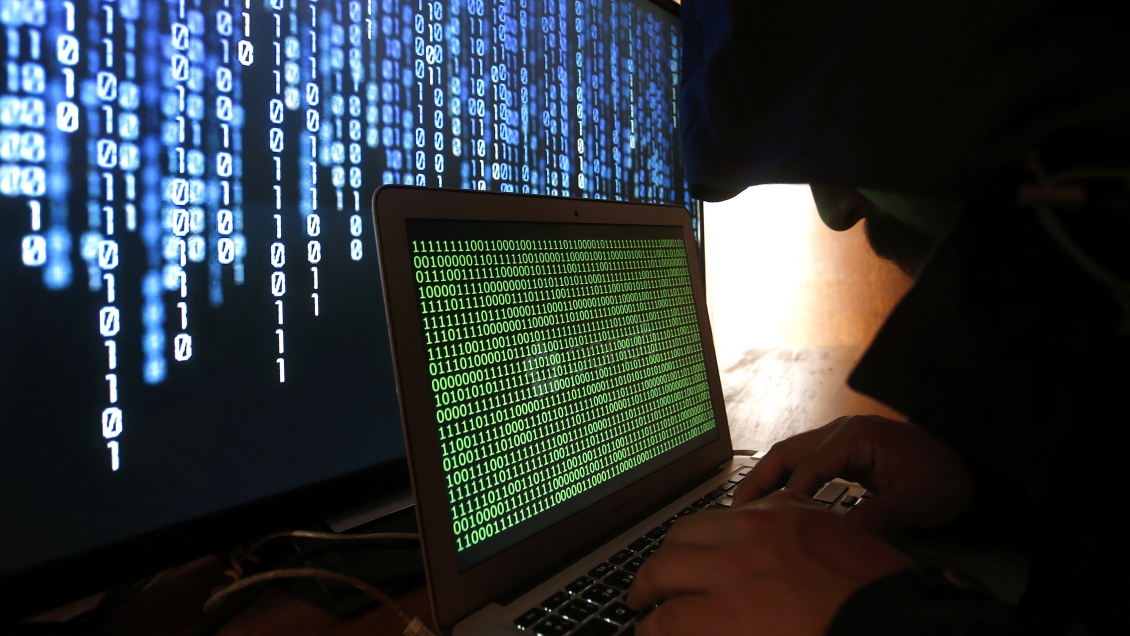 The National Consumption Service (Sernac) has reached an agreement with seven banks for these institutions responding to scams that affect your customers, in the context of collective mediations that began almost two years ago, in March 2017.

The idea is for banks to eliminate from their clients' contracts a series of clauses related to possible fraud, according to Sernac, banks sought to extricate themselves from their responsibilities in frauds such as phishing or pharming, among others.

For the director of Sernac, Lucas del Villar, this is "Good news for consumers from the point of view that there are seven banks that are adjusting their membership contract and they are also committed to a cultural shift in response to misuse that third parties can do, which are criminal, on credit cards, debit cards, and especially fraud. "

According to Del Villar, the Sernac will have with the new powers of the law to be more vigilant of the fulfillment of this agreement, as well as the Law 20,009, which precisely establishes the responsibility of card issuers, once the client alerts them about these crimes.

The entities with which Sernac has agreed to this measure are Consortium, Banco Internacional, BICE, Santander, Banco Falabella, Seguridad, BCI and Scotiabank.

O Santander Bank It was the only one among the eight banks that entered into this collective mediation that did not agree with the consumer advocacy agency and took action to report in a timely manner.

In fact, a week ago the Santiago Court of Appeals accepted a protection and ordered Banco Santander to return the funds at a discount to a customer who was the victim of fraudulent use of his credit card in Italy.