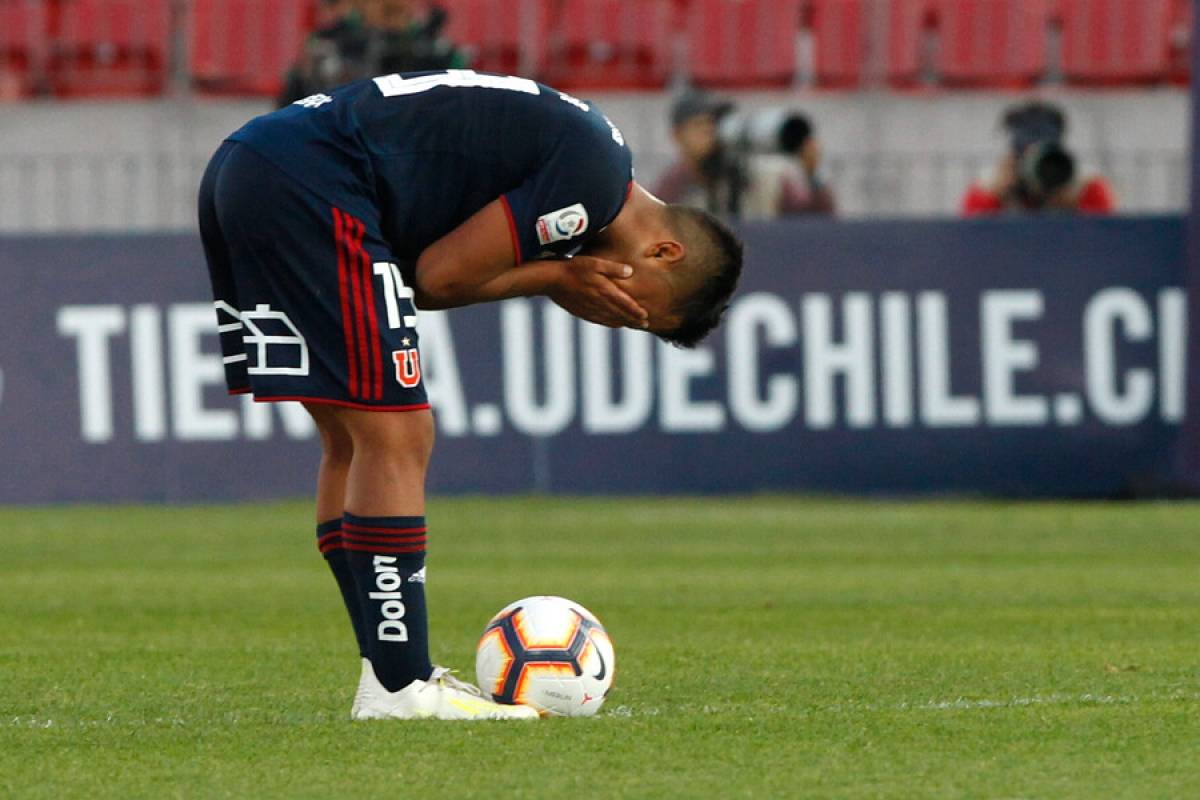 O Search Adimark delivered a new sample on Tuesday and as for the sport has left troubling results for Chilean football because national clubs each attract less to domestic fans.

Yes well The Colo Colo continues to be the most popular, with 42%, followed by 20% of the University of Chile and 6% of the Catholic University., the current leader of the First Division tournament, this shows that he considers 4,800 cases in total, distributed in the 35 main cities of the country, shows that there is more and less interest in our competition.

Indeed, In the last five years, the number of Chileans who do not declare themselves fans of any local tournament team has doubled from 10% in 2015 to 21% in 2019.

In this line, the most complicated by these data It is the U that four years ago considered 26% and now dropped six points. O albos remained in the range of 42 and 43%.

The team most affected by this decrease in the number of fans is Universidad de Chile, rising from 26% to 20%. In the same way the blues remain in second place as the team with more fans, being surpassed only by the Colo Colo.

In addition, they show more team fans in Europe: There, Arturo Vidal's Barcelona is the club that attracts the highest preferences, with 13%, followed by Real Madrid, by Ivan Zamorano's past with 6%. Further behind is English Arsenal, former club of Alexis Sanchez, with 4%.

Finally, the most amazing. Chileans, for the most part, believe that red women's football will do better in the World Cup than men's Reinaldo Rueda in the Copa America., both competitions that are given this month.

According to the study, 66% say that the red female goes well or excellent in the contest. While only 54% believe that the National Team in Brazil 2019 will do better.