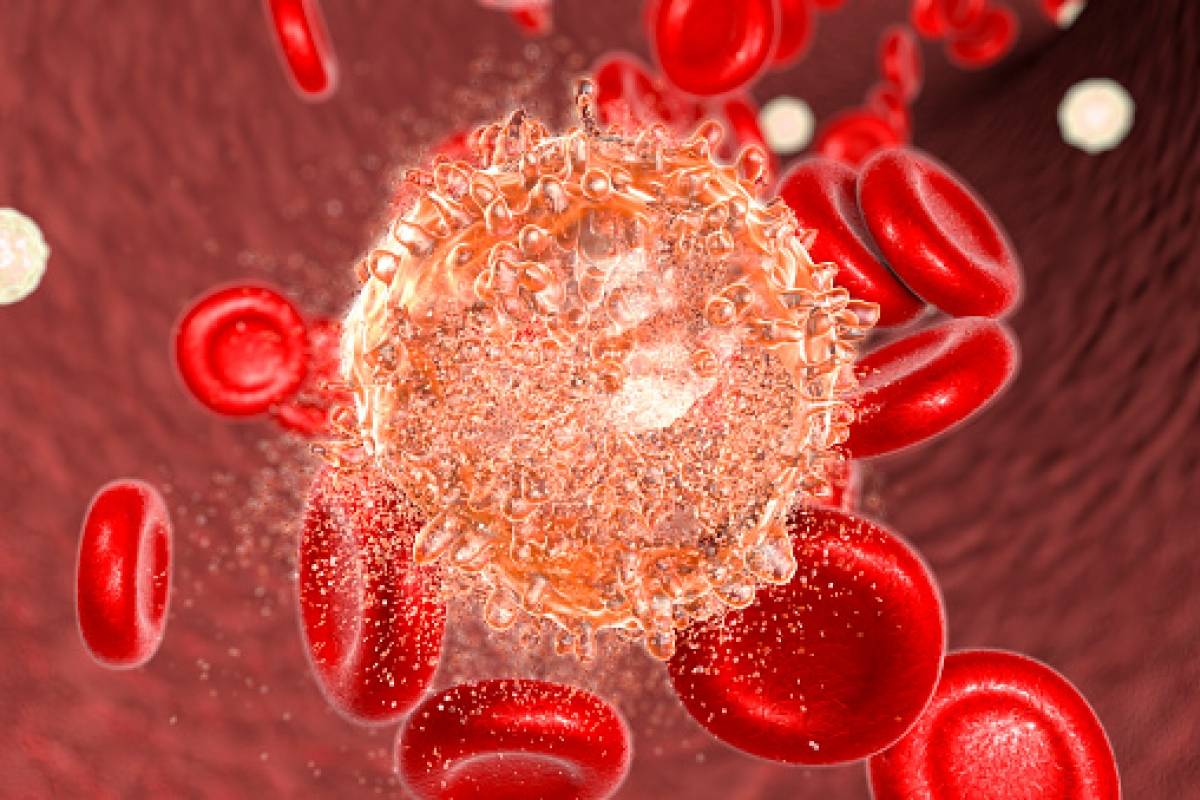 A group of Israeli scientists announced that within a year they would have a complete cure for cancer.

According to the Jerusalem Post, the new treatment is being developed by Accelerated Evolution Biotechnologies, which is being led by its CEO, Dr. Ilan Morad.

The company's chairman, Dan Aridor, said "we believe we will offer a complete cure for cancer in a year."

"Our cure for cancer will be effective from day one, will last a few weeks and will have minimal or no side effects at a much lower cost than most other treatments on the market."

How will the treatment be?

The revolutionary treatment is called MuTaTo (multi-target toxin), which will use a combination of anticancer peptides and a toxin that will specifically kill cancer cells.

In that regard, Morad said that patients will receive a possibly personalized treatment, in addition to a specific cocktail of drugs according to the type of cancer.

Will it really work?

Despite the importance of the announcement, some voices question the functioning of the new treatment, considering, for example, that it has only been tested in mice.

In that regard, the deputy medical director of the National Office of the American Cancer Society, Len Lichtenfeld, said on the agency's blog that "it is clear that we all share the hope that they are correct."

"Unfortunately, we should be aware that this is far from an effective treatment for people with cancer, much less a cure," he said.

Finally, the expert noted that the Israeli researchers did not publicly show the data collected to support their ad, in addition to not divulging the evidence that shows that the treatment was successful in mice, specifying that so far they have all done It is an interview with a local media.