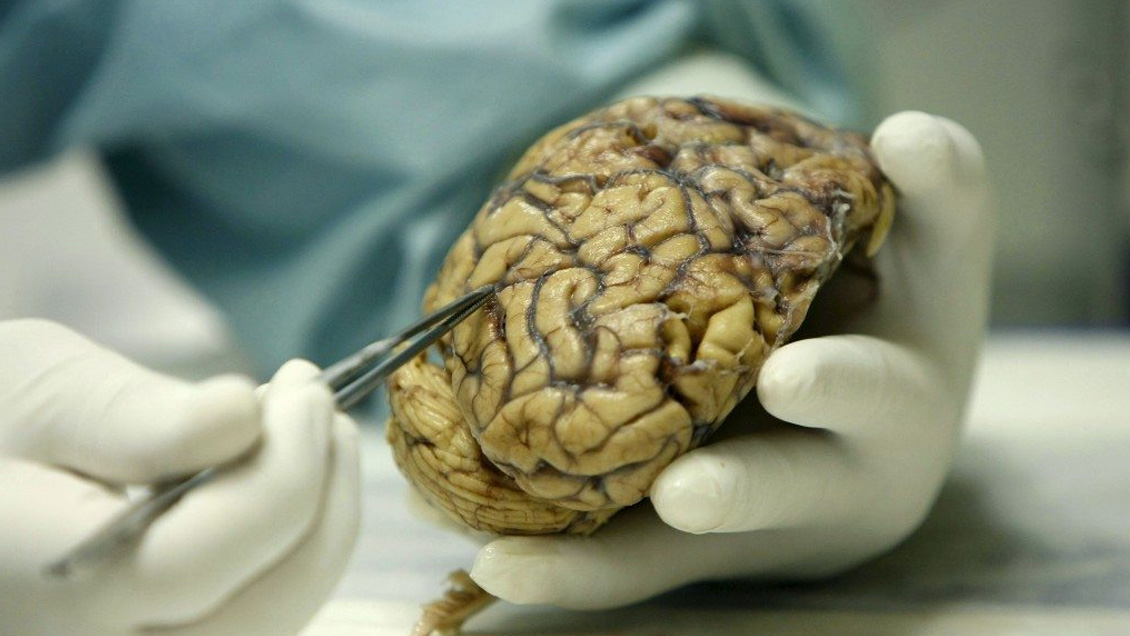 A team of Chilean researchers has achieved promising progress in fight against Alzheimer's disease, after discovering a relationship between the activation of a cerebral pathway and the correct metabolism of sugars in the brain.

The work, led by physicians Nibaldo Inestrosa and Pedro Cisternas, of the Center for Aging and Regeneration of the Catholic University (CARE Chile UC), and developed in animal models, reached improve cognitive ability and memory in rats and was recently published in the Journal Neurochemestry, as reported Efe the researchers.

Memory, learning and sense of humor are cognitive skills that require high energy consumption in the brain and the correct handling of sugars in that organ can now be modulated in the laboratory, thanks to this study.

The researchers were able to determine the importance of activating a brain path called Wnt in glucose metabolism, a key process for neurons and brain activity.

The experiments, developed in transgenic animal models, Alzheimer's slow or slow, the most common disease of aging that affects about 18 million people in the world and is the fourth leading cause of death on the planet.

The investigations "indicate that the Activation of the Wnt pathway stimulates glucose metabolism, Mainly in neurons, a very important process in the brain, an organ that requires a lot of glucose and energy for its proper functioning, especially in regions related to memory and learning processes, such as the cortex and hippocampus, "explained Dr. Cisternas.

The brain, it says, accounts for 2% of body weight, but needs about 20% oxygen and 25% ATP (the fundamental nucleotide in the cellular energy) of the human body. Thanks to the study, the correct handling of sugars in the brain can be modulated in the laboratory. (Photo: Pixabay)

The ATP, Stressed Cisterns, is the energy molecule occupied by cells for their vital functions and in this context a significant aspect is that glucose metabolism is decreased in almost all neurodegenerative diseases such as Alzheimer's, Parkinson's and Hungtinton's. which is linked to a decrease in the brain's ability to use glucose. "

At the same time, Wnt is a mechanism formed by proteins, which is related to processes of brain formation, synapses, interaction of neurons as well as memory and learning and research explored its leading role in Alzheimer's disease and other glitches. and some strategies to activate it.

The latter, in order to avoid lesions and restore communication between neurons.

Dr. Nibaldo Inestrosa, National Science Award, explained that Alzheimer's neurons suffer deterioration due to the accumulation of a type of insoluble protein called amyloid beta, which interrupts the signaling function that communicates the neurons to each other.

In this context, rescuing the Wnt path "it is possible to recover the relation between the brain cells and to prevent injuries. For all of this, it is essential for us to find compounds that activate it and that can be transformed into possible treatments to combat this pathology, "he said.

"In our last publication, we observed that when we activate the Wnt pathway in our models, the cognitive response of these animals is improved, and glucose metabolism is stimulated, in addition to all of the functions we have previously explored," he said.

But, "when we inject a glucose uptake inhibitor at the same time, that protective effect is lost, which means that the activation of the road promotes improvement, but it is also dependent on the use of glucose and the generation of ATP"

Based on this background, Researchers are developing different strategies to activate the Wnt signaling pathway, in order to promote an improvement in the onset or progression of Alzheimer's disease.

"We want to elaborate therapies of molecules that generate an activation of this pathway and, thus, they project benefits for Alzheimer's patients that allow, mainly, to delay the loss of memory. This can be of great impact to the affected and their family environment, "said Dr. Cisternas.