Science does not guarantee that garlic protects against cancer 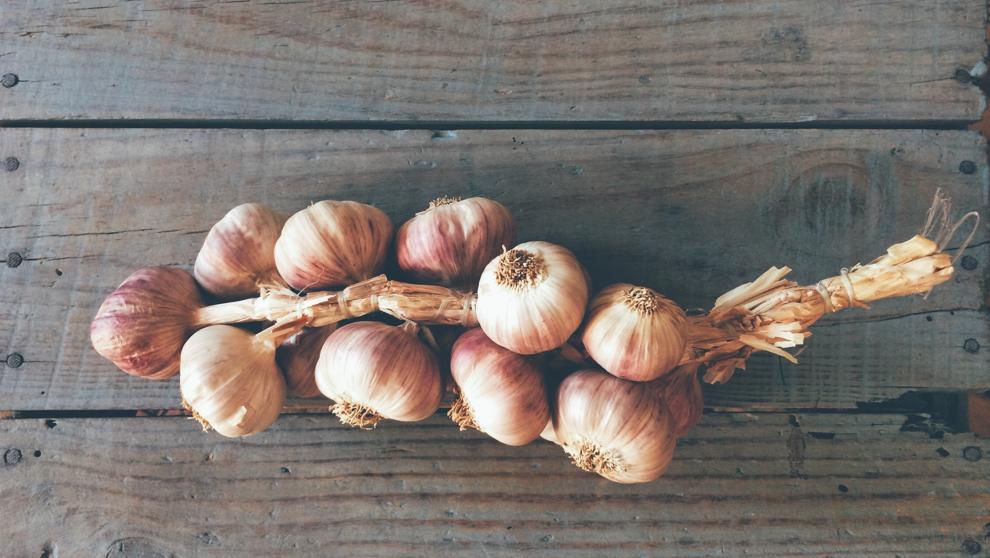 It is a widely held belief that the garlic there are factors protectoris facing different types of cancer (colon, rectum, prostate, stomach, mouth, pharynx, among others). But, according to the review of scientific articles made by a team of the Scientific Communication Observatory of Pompeu Fabra University, science does not support it. You can not say yes or no.

The Nutrimedia team, which analyzes the degree of scientific confidence in food and nutrition messages for UPF, concluded that the current response, given what has been published, is "uncertain." "With the evidence available, it can not be said or denied that garlic can have any protective effect."

They add that after reviewing the published results, they believe the data offer little confidence. "They are derived from observational studies, which do not make it possible to establish a direct relationship between the benefits of garlic consumption and the reduction of cancer risk." More rigorous studies are lacking.

Garlic has been consumed in the Mediterranean and other areas of the world for thousands of years and has been credited with therapeutic qualities since ancient times. In fact, it has organosulfur compounds that are converted into derivatives to which various anticoagulant or antihypertensive properties are attributed, depending on how they are ingested.

The risk of cancer is due to multiple factors, also to lifestyle and especially to diet. And it is logical to look for simple ways to prevent one of the leading causes of death. "But the alleged anti-cancer properties of garlic are not justified."