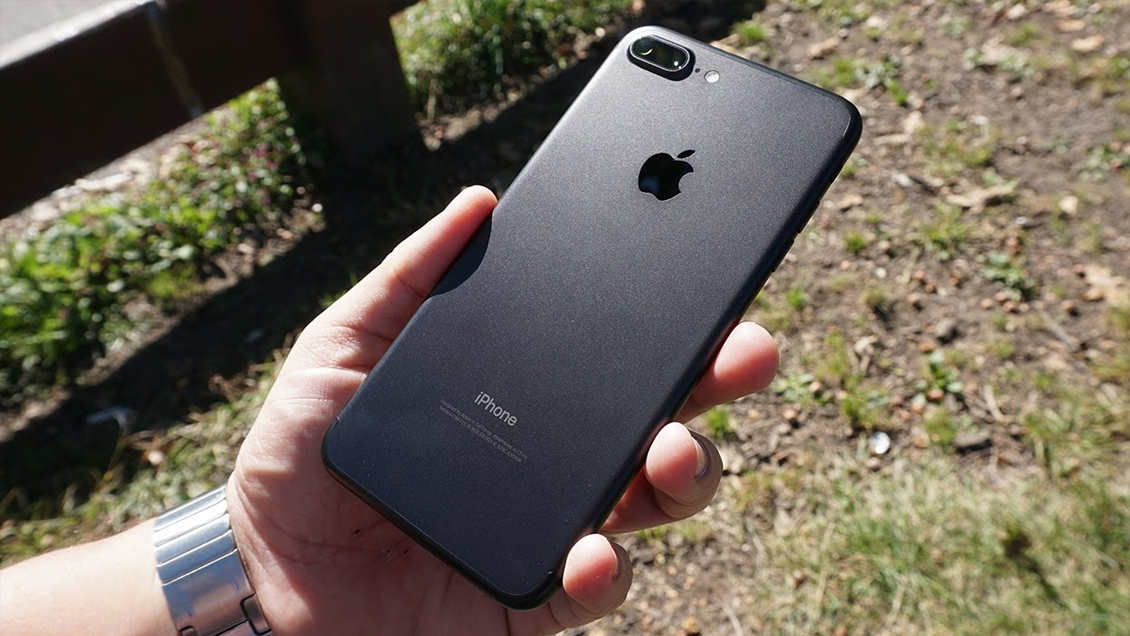 More than 15 thousand Chileans have already registered in the demand made by the Organization of Consumers and Users (Odecu) against Apple for the practices of scheduled obsolescence in batteries that, according to the indictment, reduce the life of your iPhone.

The organization sued Apple Chile, MacOnline and Reifschneider for alleged practices that reduce the useful life of several of its models, a fact that has already been denounced by consumer groups in Europe and the United States.

The application was declared admissible by the 23rd Civil Court of Santiago, and the purpose of this is "protecting collective interest" of those who bought iPhones between 2014 and 2017.

Odecu asks in its action that Apple compensate with 126 thousand pesos for each user in Chile who owns an iPhone and who was affected by programmed obsolescence. In addition, the consumer organization requests the repair or repurchase of the devices.

According to the consumer organization, the models affected by this practice are the iPhone 5C, 6, 6 Plus, 6S, 6S Plus, 7 and 7 Plus, plus the SE model.

Upon receiving the case, Odecu asked the Chilean justice system to request information from state institutions, such as Undersecretary of Telecommunications and National Customs Service, besides the operators Entel, Movistar, Claro, WOM and VTR.

The legal argument of Odecu is that several iPhone models have performed poorly, suffering from unwelcome numbness or slower operation.

"The latter was because the operating systems of the equipment they were updated with patches of software transmitted remotely by Apple through the internet and that had the objective, among other things, to wait for the operation of the processor and to delay the equipment previous to the last model, supposedly to enhance the users' experience. However, this was never reported to users of this equipment and, on the contrary, was deliberately decided and executed by the Apple manufacturer, "said Odecu.

"Since 2014 and 2016 we have been importing and selling a range of iPhones that would be inside the respondent, where there is an intention to slow down, that is, the so-called obsolescence program, which means that the team stops without notice, or simply the battery runs out in much less time than you are accustomed to, "explained the president of Odecu, Stefan Larenas, in conversation with the Cooperative of the afternoon.

"This has been systematic and Apple hid the information, as well as the importers, who brought these products to Chile," he added.

Regarding the participation of affected users, Larenas reported that "Until 10 at night we had 15 thousand people registered, which means that there are many people who have felt affected. "" We have the need to gather more people to press, now, those who do not register the same will be fixed, "said the leader.

To be part of the process, Odecu asked users to access the site (www.odecu.cl) and fill out a form. Due to the high traffic they received, the organization indicated that, as Alternatively you can fill out the form on the official Facebook page.