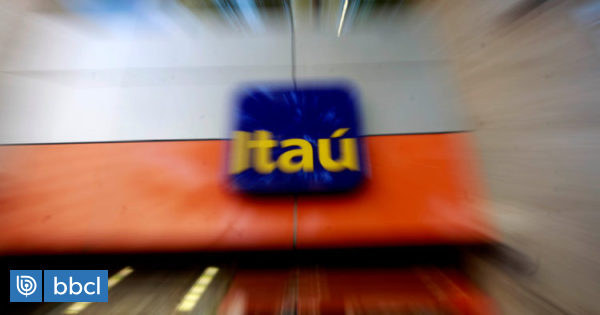 The Superintendency of Banks and Financial Institutions sanctioned with a fine of more than US $ 5,985 million Itaú Corpbanca for a series of credits that said bank granted to companies Cascadas, with which Julio Ponce Lerou invest in SQM.

These loans were granted in 2011 to Potassium for more than $ 73 million – when White gold already had outstanding obligations to the bank for $ 74,494 million – in 2013 to Great North for US $ 74 billion and in 2014 to Pampa Calichera to a value that was not specified.

According to Diario Financiero, it would be the second fine imposed by the supervisory body, after the Supreme Court revoked the first sanction for three counts after the bank's appeal.

The fine of one million dollars was applied on January 4 against the bank for exceed the legal limits for granting credits to these companies, and has already been notified by the bank controlled by ItaúUniBanco and CorpGroup to the Financial Market Commission (CMF).

It was in 2015 that the first fine was imposed, after Sbif estimated that the loans exceeded the 10% limit of the bank's equity. This, however, was without effect after the bank's appeal to the Court of Appeals and the Federal Supreme Court.

After that, the auditing body initiated another lawsuit in 2017 for 3 collections against the bank, of which only 1 remained in agreement with the DF. "Regarding the other accusations made in the proceeding, the exception filed by Itaú-Corpbanca regarding the operation presented in 2011 was accepted. As regards the operation of 2015, it was decided to accept the Bank's defense against the existence of guarantees granted for this credit, "Sbif said.

At the same time, the bank said they were convinced to "have acted in accordance with the law with respect to the credit operations that were subject to charges", and they have advanced that they are studying the resolution and its subsequent legal measures.