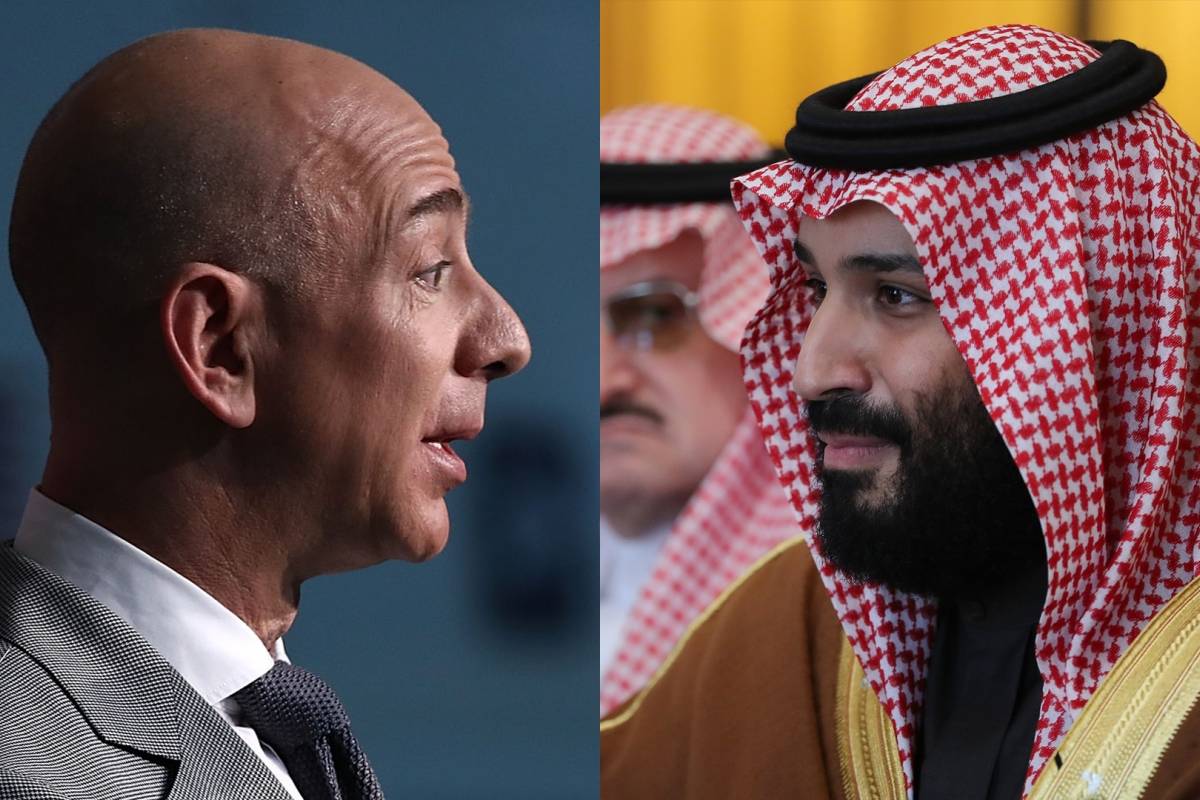 A full investigation revealed by a consultant hired by Jeff Bezos would reveal that Saudi Arabia played a key role in the case.

A new episode in the blackmail scandal over the possible publication of Jeff Bezos's intimate photos would take the case to a new level. Apparently, what began as a love affair eventually became a topic of international politics that would involve various US media and even Saudi Arabia's own monarchy.

As we knew, Jeff Bezos separated from his wife MacKenzie in January of this year. It was a tabloid newspaper called National Enquirer who was responsible for spreading the story that the tycoon had been unfaithful to journalist Lauren Sánchez. This made Bezos and the media exchange criticisms and even threats.

The question has remained at this point until recently. Bezos did not want to sit idly by and decided to go to one of the most effective security consultants in the United States, Gavin De Becker. His decision was not random because this man made a remarkable tour of the FBI, the CIA and even the presidency of Ronald Reagan. As if that was not enough, he has known this for more than 20 years.

That is why he asked De Becker to investigate the interests involved in publishing the story. An extensive study eventually took the case to the other side of the world: according to the consultant, Saudi Arabia would be behind all this scandal. So what we will review next will be all that happened as explained by De Becker in The Daily Beast:

What happened so far?

In January the National Enquirer He has published an issue about the relationship between Jeff Bezos and Lauren Sánchez. Soon after, the person the media paid for was identified as the source: Michael Sánchez. This man was nothing more and nothing less than the journalist's brother. Although this seems logical, it seems suspicious that the newspaper reveals its source so easily.. It seemed that the name had been revealed on purpose.

The response was immediate and came very aggressively. In a blog, the Amazon creator reported that it received threats from AMI, a company that owns National Enquirer. According to him, he received a statement in which he should publicly say that what was written by the media "had no political motivation or was influenced by outside forces.". In case they did not meet the requirements, they would publish a series of intimate photos of their adventure with Sanchez.

It was unexpected that Jeff Bezos made the public threat. The businessman made it clear that he would not participate in the blackmail, despite the personal cost and shame that can be faced. Of course, he asked De Becker to complete his investigation as soon as possible.

Hacked on the other side of the world

De Becker finally concluded with a conclusion based on what was achieved by his complex network of informants:

Our researchers and several experts concluded with great confidence that the Saudis had access to the Bezos telephone and obtained private information.. As of today, it is unclear to what extent, if any, AMI was aware of the details.

Why did they do this? One of the reasons would be Jeff Bezos's relationship with The Washington Post. Being a majority shareholder, attacking him would be of interest to someone who does not like his publications.

It is precisely known that since October last year, the media has been investigating a controversial murder. This is the death of Jamal Khashoggi, one of the most critical journalists in the government of Prince Mohammed Bin Salman of Saudi Arabia. The reporter was killed and dismembered at a consulate in Istanbul.

On the other hand, it is also known that AMI has good relations with Mohammed Bin Salman. In fact, since last year, the company has a Saudi propaganda magazine called The new kingdom. With that, Bezos and his team are not surprised that he has embarked on a smear campaign against him.

How will this story continue? In the coming days we will see the consequences of this revelation. 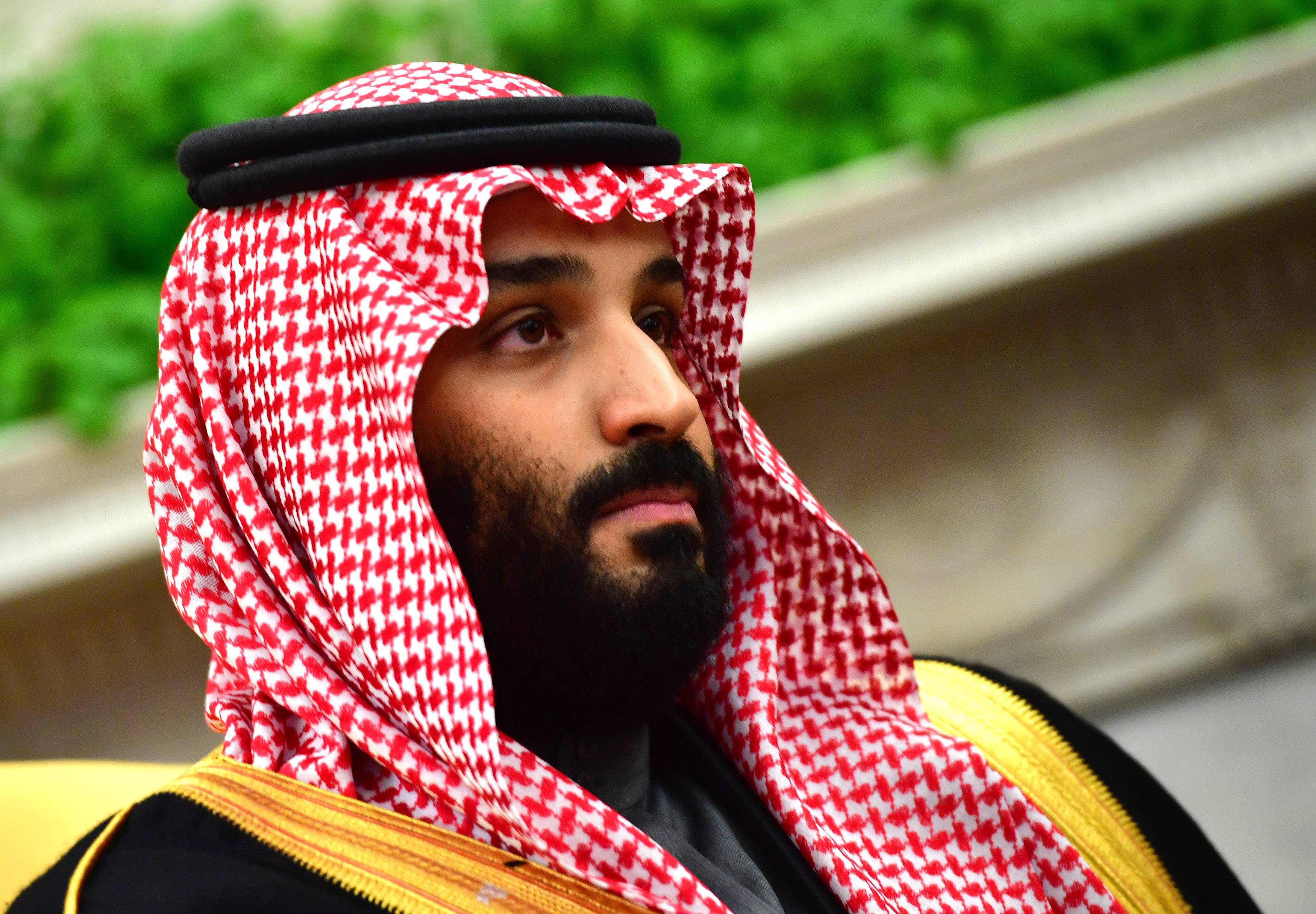