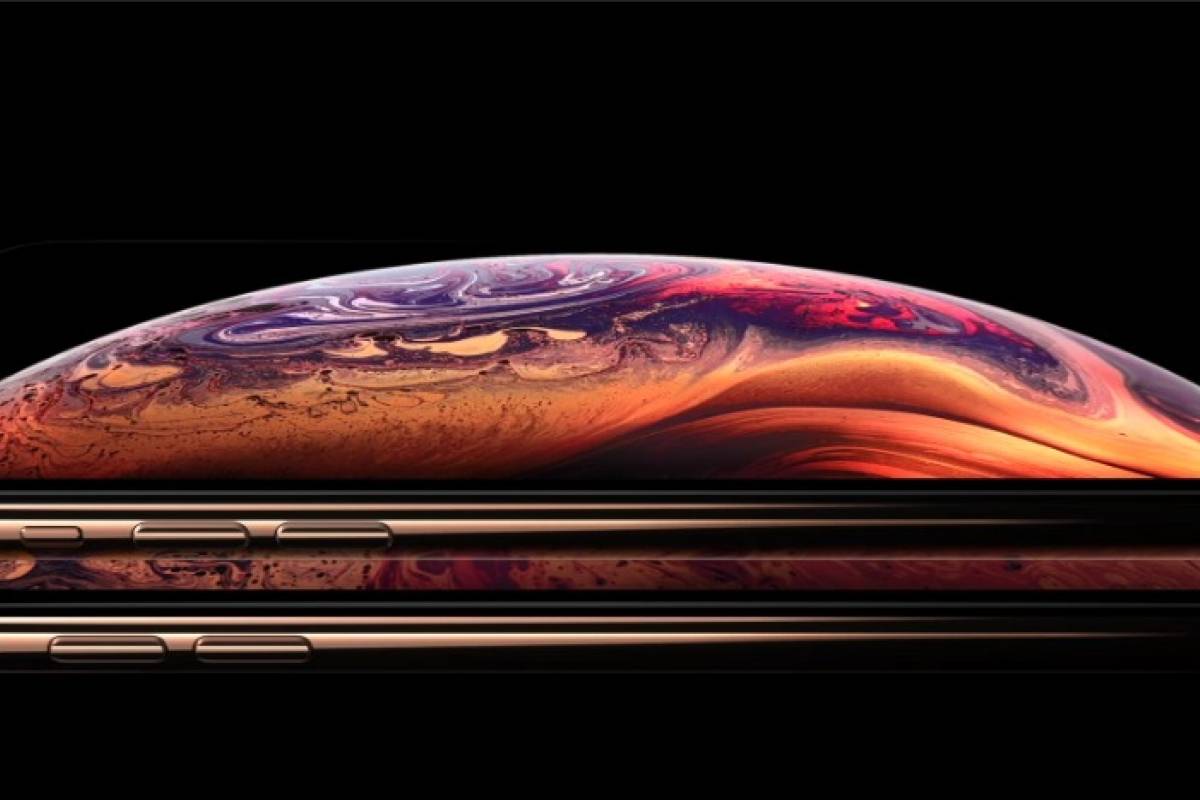 Older to fight between those two.

Another fight between two that always clings to the wicks, but now because of the OLED screens.

It turns out that Apple began to use this technology in the iPhone X, having Samsung as the main provider, and it was not if they are one of the largest on the planet.

It turns out that, according to what ET News reports, the South Korean brand wants to sanction the American with sanctions for hundreds of millions of dollars.

The reason? Do not buy enough screens for the iPhone. Yes, it sounds strange, but it's simpler than it sounds. It turns out that Apple's standards are very high and Samsung had to change processes, materials and machinery to satisfy them, so if there is no purchase volume, the above is not justified and the profit margin is very small.

There would be no problem if Apple sold more iPhones with an OLED screen, but at the moment two of its three current models use them. Maybe this year or the next the whole line should be changed to this technology, something to leave the Samsung Display silent. For now, it is very likely that some agreement will be reached on the use of panels from that company on other Apple devices.