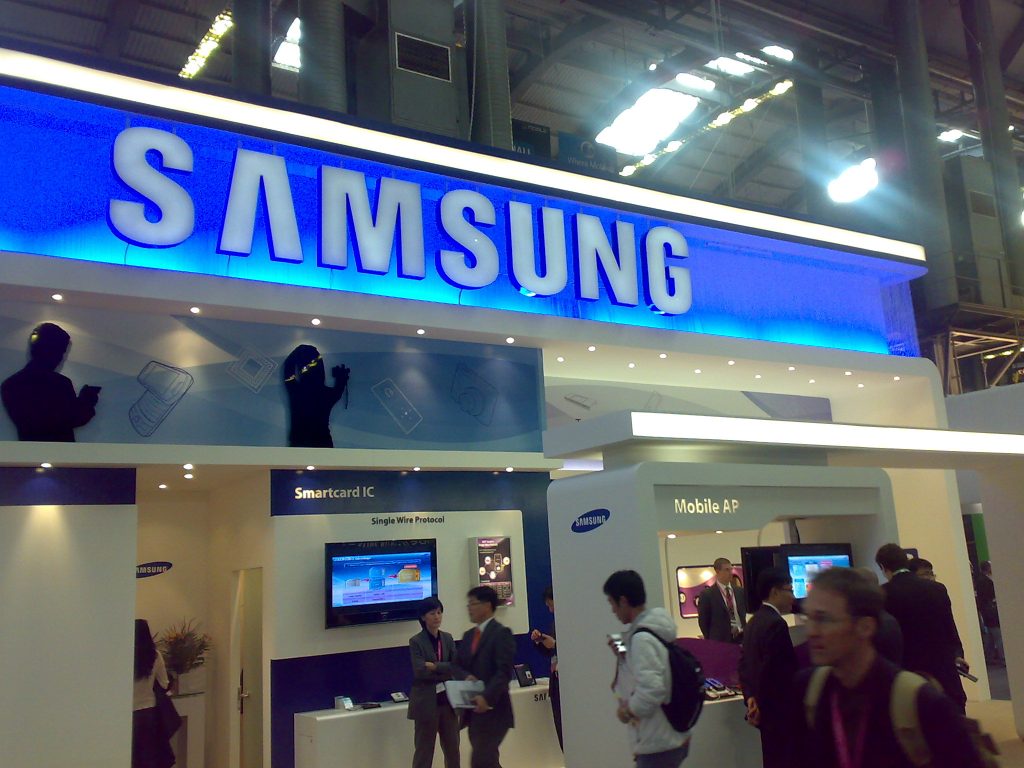 Yesterday we indicated that – apparently – Samsung production of the Galaxy S10, its new generation of high-end smartphones.

If this is the case, it is more likely that both the design and the features of such cell phones and variants are already more than certain.

Meanwhile, to kill time, rumors are made on the prowl. And today a new one says present.

In this case, it is the Galaxy S10 – in all its variants – They would come with a new fast charge system. The same would be more powerful than the current Adaptive Fast Loading 15W.

Remember that this latest technology is also compatible with Qualcomm Quick Charge 20, although it does not reach its maximum power of up to 18 watts, but is limited.

In addition, it is also important to note that, over the years, many companies have evolved rapidly. An example is Qualcomm, which reached the Quick Charge 4.0+ reaching up to 27 watts, just to mention a case.

But, as far as Samsung is concerned, the South Korean was "stagnant" with the same option for years. It seems like the time has come to evolve.

Rapid load of your own or third party? 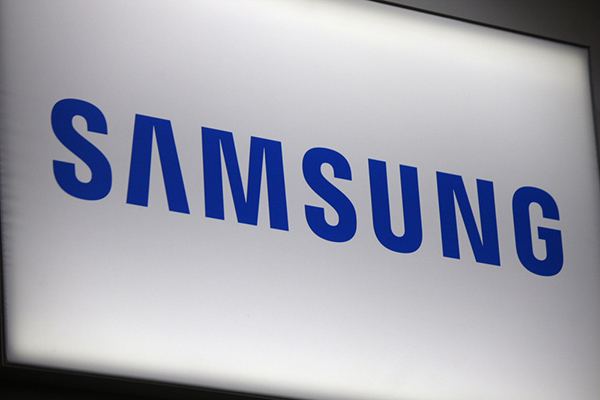 The really curious and striking thing about all this is that so far no further information was mentioned. That is, we do not know what power the new fast charge will achieve of the Asian company.

Equally, it is also unclear whether this system will be developed in its own way and customized by Samsung, or will be based on some current technology from third parties. Maybe they decide to support the latest Qualcomm … or who knows what.

Lastly, it is also expected that the Galaxy S10 has the function of reverse wireless charging, a novelty brought by Huawei Mate 20 Pro that is causing a lot advertising campaign.