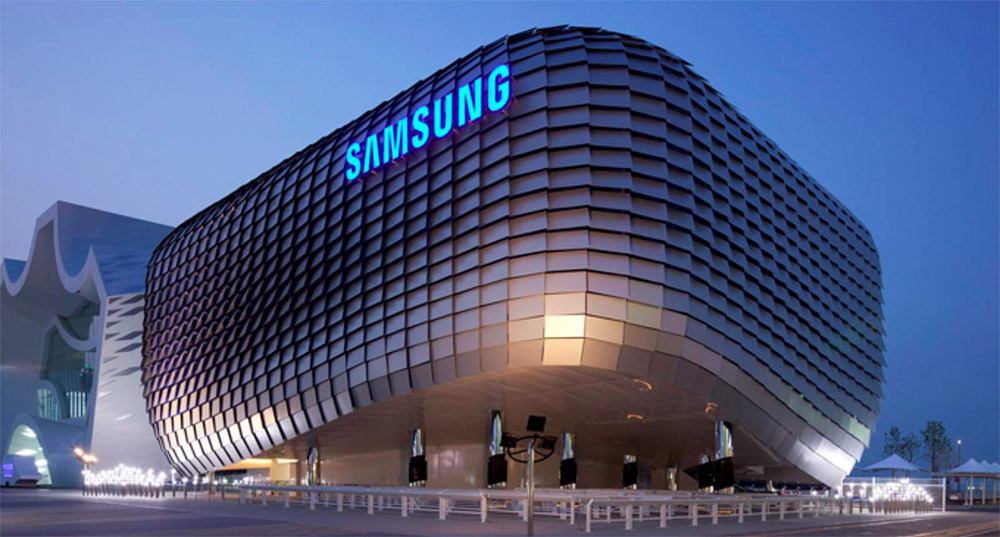 One of the most anticipated phones for the first half of 2019 is Samsung's next high-end, the Galaxy S10. This would be one of the first tops to be presented to start competing next yearand therefore the expectations regarding its specifications are high.

As well as the rumors on the phone, they go out every day, apparently Samsung, decided to advance the final production of the Galaxy S10, which could be released ahead of schedule. From South Korean just started with the production of the device, so that very soon we could begin to see real leaks in relation to its design.

The reason to start production of the device a month earlier, is due to the complexity of the design and production thereof. Since generally the company starts working on it from the middle of January, to finish a few weeks later.

So we just have to wait for these final productions so that we can see the reality of the upcoming Galaxy S10 soon.