Rueda opens the door for Bravo's return: "Everything will go through how many games I can play" 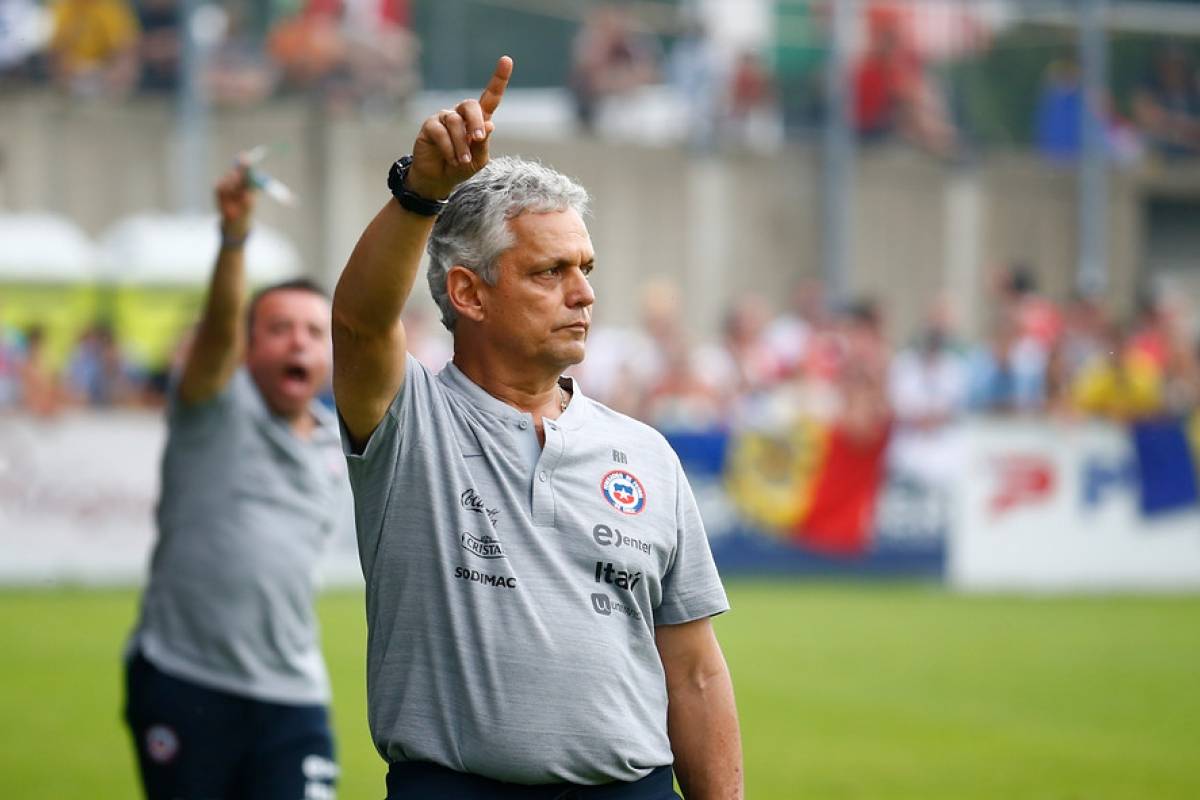 The coach of the red adult, the Colombian Reinaldo Rueda, was in the city of Rancagua for the inaugural day of the South American Under-20. And during the previous meeting of Chile with Bolivia, was approached by the CDF and He talked about several issues related to the National Team, including Claudio Bravo's possible return.

A few days ago, the Manchester City goalkeeper, who was injured, posted a video on the social network Instagram, where he said he was preparing for the Copa America. Consulted on the subject, DT said about a possible return of Bravo that "It's motivating, I think this will happen because he can play, the important thing is that his recovery is on the right track and he is very motivated and I hope he can play soon, everything will go through how many games he can play", he reasoned.

Similarly, he referred to the status of Alexis Sánchez for a sustained injury at Manchester United and the rumors that link Gary Medel at West Ham, in what could be his return to the Premier League after playing for Cardiff in the 2013-2014 season.

In the tocopillano, he said that "We already know that it is on the right track and the medical department is very aware of its recovery and I think it will reappear soon". While Pitbull, Rueda said that "That's the idea, let's hope it's the best for him and where he can play."

The defense of the continental bicampeonato

Finally, on the This year's America's Cup draw, which will be held in Brazil next Thursday, January 24, Red's coach said "we know that all groups will be very even, we hope to do a good job" and I think it is important the behavior of our players in the next four months and that they will be the tonic for the cup, closed

The continental contest will be the first major squeeze for Reinaldo Rueda, since it would be his debut in official championships, then the expectation is high, besides defending the current bicampeonato of America.