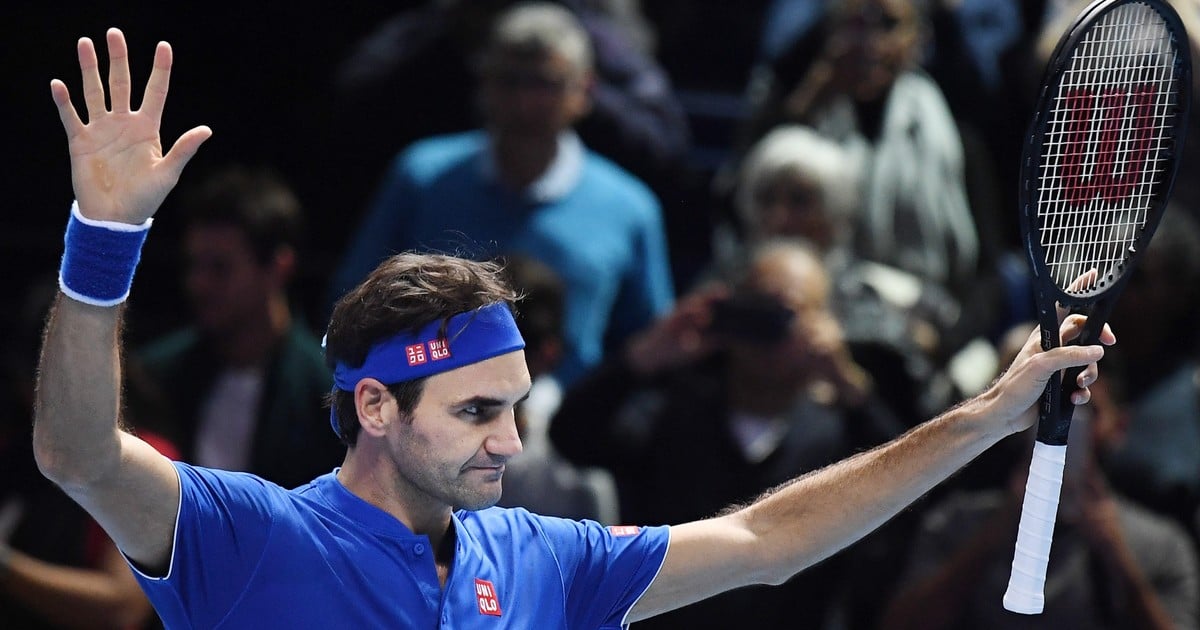 Roger Federer I will breathe today Masters of London and kept alive his chances of entering the semifinals of the last tournament of the year. The Swiss recovered from defeat to Japanese Kei Nishikori and beat Austrian Dominic Thiem 6-2 6-3.

The current world number 3, who will not be able to finish the season better than the ranking, was always in control and beat Thiem in just one hour and six minutes. In this way, he managed to tie 2 per side of the story between both.

The former number 1 is looking for London to reach his 100th title in the circuit and, for that, he will have to overcome first the Lleyton Hewitt Group, of which he participates. There he already has a victory and a defeat, the same as the Japanese Nishikori. Both are behind Kevin Anderson, who has won both games.

The South African beat Nishikori on Tuesday by 6-0 and 6-1 in a real spanking.

On Thursday, Federer will face Anderson looking for a place in the semifinals. If he can not, it will be the first time since 2008 that he does not.

That same day, Thiem, with almost no chance of advancing after adding two defeats, will play with Nishikori. The semi-finals will classify the top two in the group, which will cross the pair leaving the Gustavo Kuerten Group.

The action of the Masters will continue tomorrow with only two games of this group: the Serbian Novak Djokovic will collide with German Alexander Zverev (If he wins another match, he will top Del Potro in fourth place in the ranking), both winners on the first day. So, the croatian Marin Cilic will collide with American John Isner.