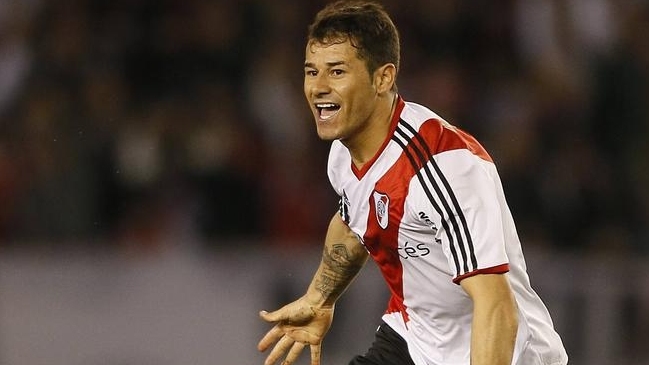 The Uruguayan striker River Plate Rodrigo Mora released through your application status Whatsapp who decided to retire from football, after being left out of the preseason box "millionaire" by a problem in one of your hips.

"I gave up what I had not and today I have to face reality. I can not continue playing football anymore, "wrote the former player of the University of Chile, as reported TyC Sports.

"I have a knot in my chest and a feeling impossible to explain, I would like to retire in another way, there are complicated times, with many decisions to be made," added Mora.

"Today I just want to thank everyone, my son, my family, friends, colleagues, coaches, leaders and fans for all the love and support."

Mora was out of court for several months after having been operated on in mid-2017 for a fibrillar necrosis in one of his hips.

River Plate said goodbye to the player with a message on Twitter:

He came from Uruguay in 2012 and, by virtue of goals, sacrifice, commitment and titles, has entered the heart of all River fans.
Thank you for everything and always. @ romorita11! pic.twitter.com/dvcyWtS3yi