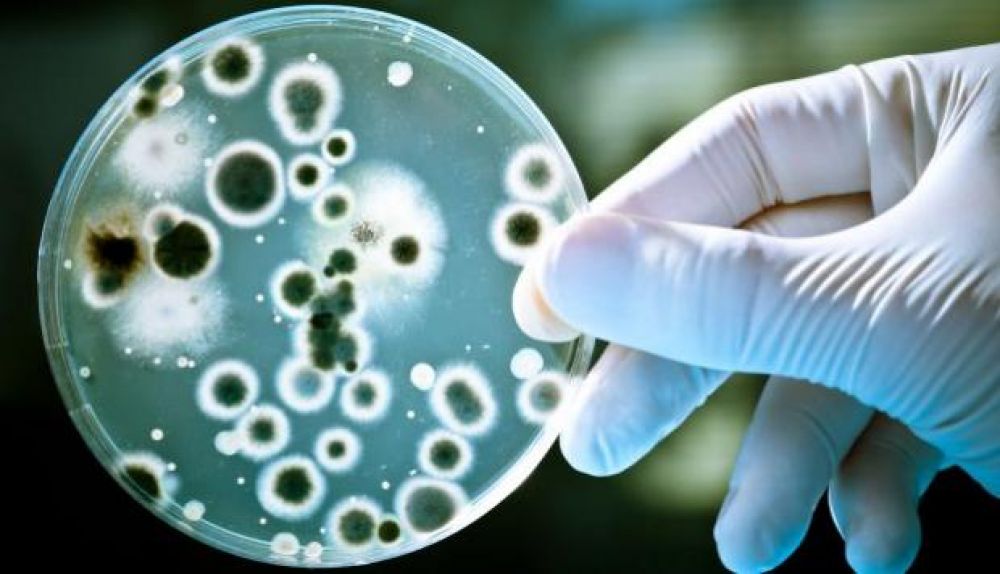 The World Health Organization (WHO) says that antimicrobial resistance today is a real problem on a global scale. It is that the bacteria also evolve and that the selection makes these microorganisms acquire resistance to the medicines to those who were originally vulnerable.
Therefore, it is not enough to develop new drugs, because the bacteria, through the process of selective pressure, will always find a way to become resistant and to stop responding to common treatment, which can lead to prolonged illnesses with greater risk of death
WHO estimates that every year around 700,000 people die worldwide for that reason and that if no action is taken, that number will reach 10 million by the year 2050. "Change can not wait." The era of antibiotics is over, "was one of the latest communications from the global health organization.
He also explained that the misuse and systematic abuse of these drugs in medicine and food production put all nations at risk. There are few new substitution antimicrobials in the research and development phase. Without harmonized and immediate measures on a global scale, we are moving into a post-antibiotic era in which common infections could once again become deadly.
This concern of the scientific community grows day after day, since the rate of resistance to molecules with antibiotic action is very high, which impacts on the mortality and morbidity of patients, mainly those who work in the community. and may contract some "health care-associated infection" (formerly called hospital or nosocomial).
The change of denomination arises from a new paradigm: due to the changes made in the care modalities, we find patients attended with multiple procedures, not only in the hospital, but also in day hospitals, geriatric hospitals and home hospitalizations.
Experts at the VIII Congress of the Argentine Society of Bacteriology, Mycology and Clinical Parasitology (Sadebac) explained that the focus of the problem is not only in the hospital and sanatorium, but also includes health centers such as day hospitals, geriatric hospitals and even hospitalizations households.
This represents a new paradigm at the global level, where human, animal, and environmental health are interrelated, and involves an interconnection of germs between the three.
"These health care-associated infections (SIGIs) are closely related to the use of medical devices we have not had before. Medicine has progressed tremendously, which is why there are now more patients with compromised immune systems (transplanted, oncological, etc.). They are often exposed to invasive procedures that inevitably carry the risk of contracting infections associated with their use, "said Dr. Jaime Kovensky Pupko, a biochemist, a specialist in clinical bacteriology at UBA and the coordinator of the Stimulacins Subcommittee on Antimicrobials.

In this area, one of the issues that most concern the scientific community is the low rate of adherence to handwashing of health personnel, which in our country does not exceed 30%.
"The biggest problem of not washing hands is the horizontal transmission of bacteria," said Dr. Adriana Sucari, biochemist, vice president of the Argentine Association of Microbiology (AAM) and president of Sadebac.