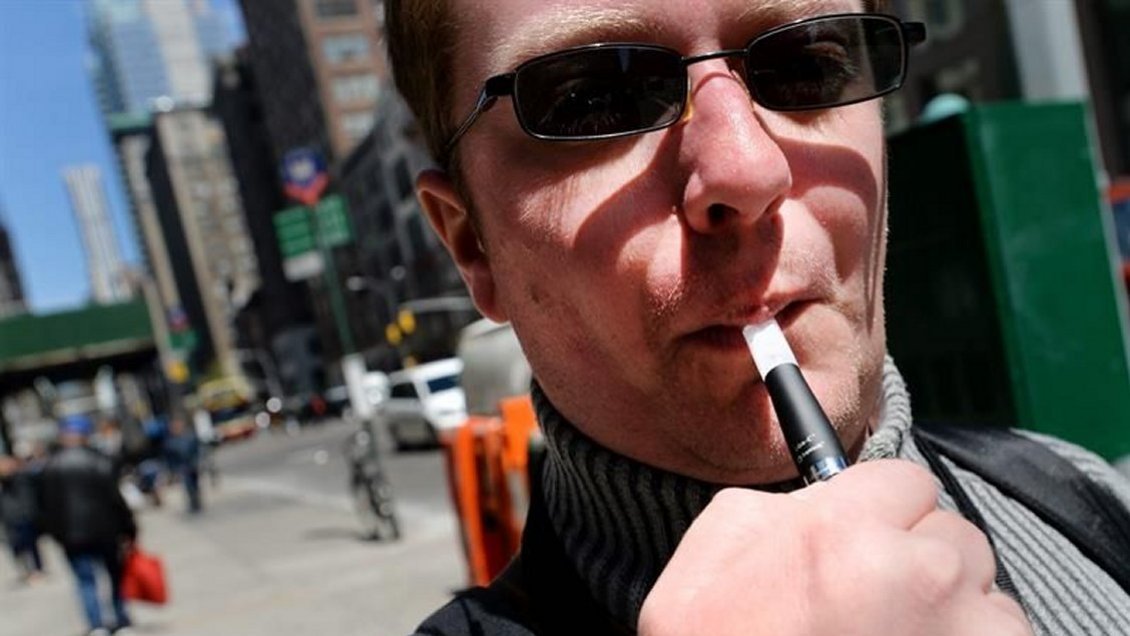 Consume Electronic Cigarettes Increase Your Risk of Stroke, a heart attack or coronary disease, according to preliminary results of a new medical research.

O American Heart Association study, which will be presented in full next week at an international medical conference to be held in Honolulu (Hawaii, USA), is the largest to date examines the impact of such cigarettes on the possibility of suffering a stroke.

To elaborate, the scientists used a database in 2016 with about 400,000 people in all 50 states. A total of 66,795 people reported being frequent users of this type of tobacco, compared with 343,856 who claimed they had never tried electronic cigarettes.

The researchers used a logistic regression analysis, which is generally used in statistics to predict the outcome of a categorical variable based on independent or predictor variables.

The study also found that 4.2% of "vaporizers" reported that they had suffered a stroke, although the analysis data do not reflect the number of deaths attributable to this type of cigarettes.

"Compared with non-consumers, Those who smoke electronic cigarettes were younger, had a lower body mass index and a lower rate of diabetes"said one of the autof the analysis, Paul M. Ndunda, of the University of Kansas School of Medicine.

The analysis will be presented next week at International Spill Conference in Honolulu.

O American Heart Association remember that nicotine-containing electronic cigarettes are tobacco and should be subject to the regulations that apply to these types of products and call for legislation to be prevent young people from accessing so-called e-cigarettes.