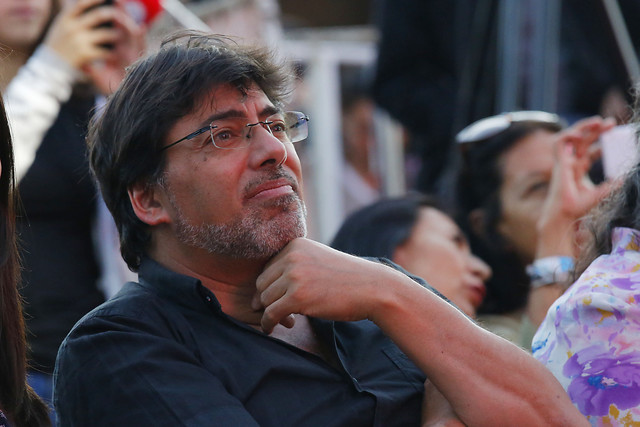 Recoleta is one of the communes of Chile, where most of the migrants live. This is indicated by the 2017 Census, according to which 17% of the foreign population resides in that municipality, occupying the 9th place in the ranking.

It is for this reason that the municipality decided to take a single action on the eve of Christmas: to install a manger without Jesus.

"If Mary, Joseph and Jesus had not migrated, today we would have nothing to celebrate", is the message that the municipality tries to send, according to the slogan The dynamo.

The goal is to educate residents about the benefits of migration, a topic that was at the center of the discussion in 2018, with its most recent episode in the controversy over the Migration Pact, which Chile decided to subtract.

"We think of the families of every migrant in the country, it's a difficult situation to be far away." Many arrive alone, and that date is even worse, which is why we make a reminder about the importance of immigrants, their value in our society, their contribution to diversity, in the way of doing things. The idea is to empathize with every migrant, since most of the migrations are forced by violence, crisis or persecution, "they said of the community.

For this, they will make use of the manger, an icon of the Christian religion, "so that Even those who are reluctant to understand the importance and value of this topic participate in the reflection"

The action will be located in the Market Tirso de Molina.