Realize the trick to not get fat this Christmas 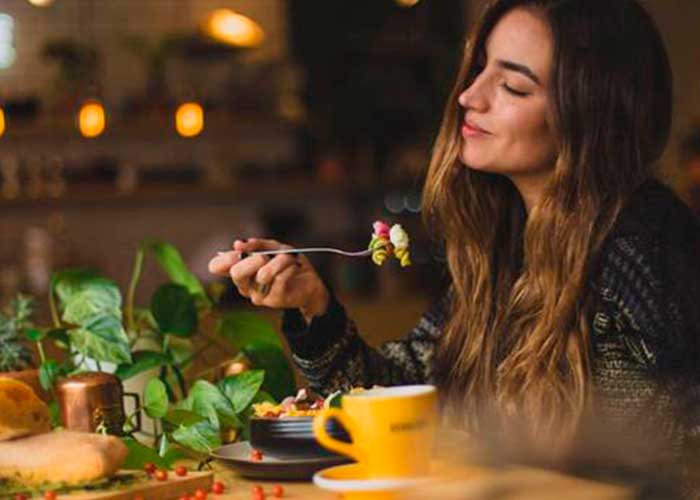 
O Christmas It's not time to go on a diet, it's precisely dates to allow yourself some excess and enjoy with family and friends around the table. But it's never too much to know a trick not to go over and drag the extra pounds until summer.

Well, researchers from the University of Birmingham and the Loughborough University they performed the "Study of the winter weight watch"Winter Weight Supervision Study," to observe behaviors that may prevent weight gain during Christmas parties. Supported by the National Institute for Health Research (NIHR) in the UK, they have shown that weighing regularly on the home scale is significantly effective in avoiding gaining weight during these holidays.

272 volunteers were randomly placed into two groups: the intervention and the comparison group. Members of the intervention group were invited to weigh at least twice a week at home (ideally every day) and to monitor Weight. They also received 10 top tips and a list of the amount of physical activity what it would take to burn calories which are found in popular foods and drinks Christmas.

In contrast, the comparison group received no indication of being heavy and only had a brief information leaflet on how to use a style of healthy life, which did not include dietary counseling. The study, now published in The BMJ, was held in 2016 and 2017, but participants were followed up until February 2018.

Of your interest: People with bipolar disorder are more prone to seasonal depression

A person can consume 6,000 calories on Christmas Day, triple the recommended amount

The first author of the investigationFrances Mason of the University of Birmingham's Applied Health Research Institute says that "the holiday season offers the opportunity for prolonged overconsumption and sedentary behavior." And it's just the day of Christmas, a person may consume 6,000 calories, three times the recommended daily amount.

According to another researcher, the teacher Amanda Daley, Faculty of Sports, Exercise and Health Sciences at Loughborough University, we have increased a small amount of weight up to 1 kilo every year in Christmas. "Our research has shown that a brief intervention over the Christmas period can help avoid those small increases in weight that accumulate and lead to obesity epidemic"