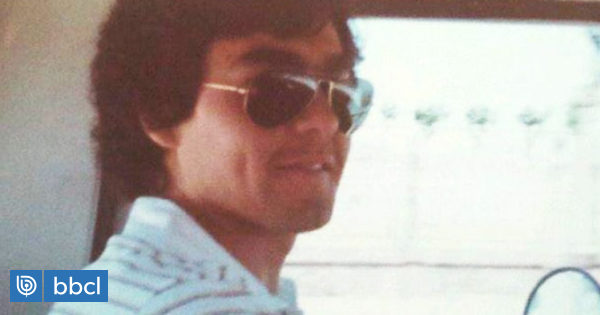 The Court of Appeals of Concepción sentenced to two years and one day of effective imprisonment the two former police officers guilty of murder of the university professor José Randolph in 1985.

After the appeal of the victim's sisters, Mauricio Vera Cortesi and Jaime Barría Sánchez They must comply with the sentence because the appeals court ruled that the three-year sentence and one day with the supervised release benefit imposed by the minister on a human rights violations case, Carlos Aldana, did not apply.

José Randolph, a student at the University of Concepcion, was killed by police officers in May 1985, after being detained by Carabineros before a police officer alleged traffic violation.

Apparently, before an escape attempt, they would have killed him – the cause of death was a blow – and his body was thrown on Rocoto's beach.

Not only that, in the case, there was even a suicide letter, which was a farce.

The Court of Appeal pointed out that all these records deserve five years' imprisonment, officers' condition of both, in the midst of the dictatorship, allowed them impunity.

On the other hand, the State of Chile was ordered to pay 120 million pesos for each of Randolph's two sisters.